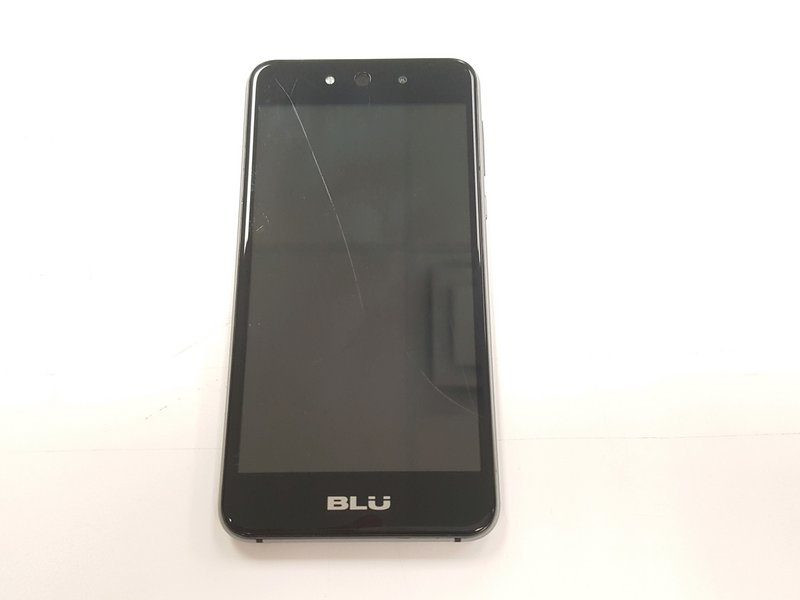 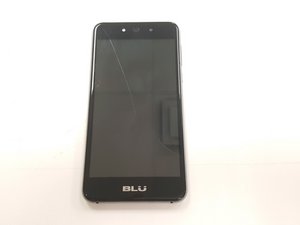 Author: Cameron Retzlaff (and 3 other contributors)
Create a Guide
I Have This
Repairability: / 10

The troubleshooting page for this device can be found here.