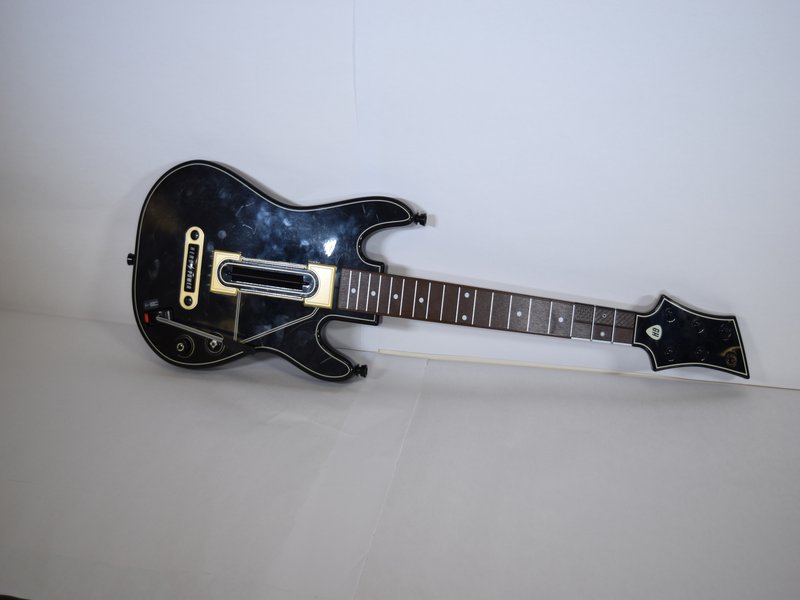 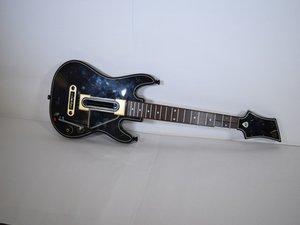 Released on October 2015, this is the Guitar Controller used to play the game Guitar Hero Live. This controller is used specifically for this game, it cannot be used for any other versions of Guitar Hero, and can be run on the Wii U, PlayStation 4, Xbox 360, and Xbox One given the proper USB receiver.

Author: Erik Wiseman (and one other contributor)
Create a Guide
I Have This