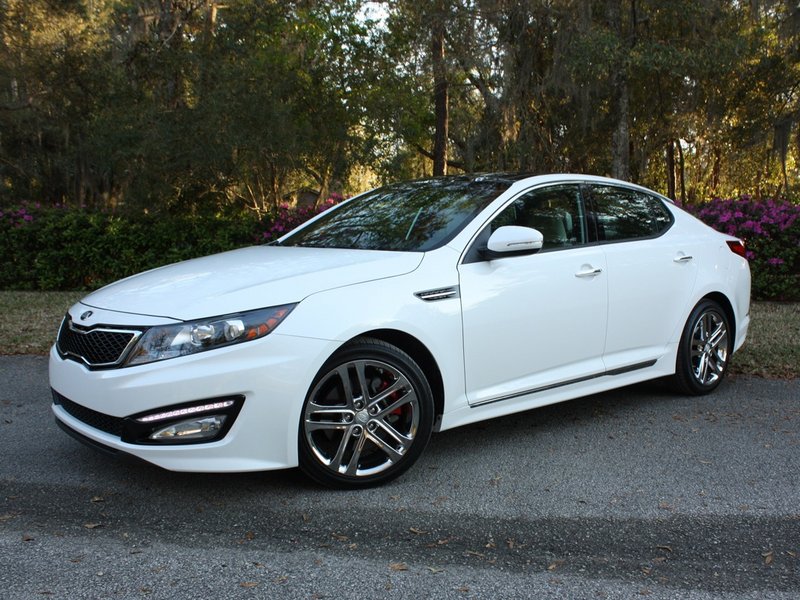 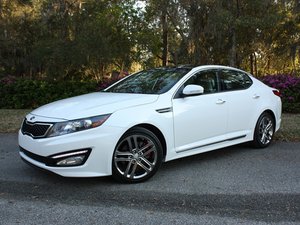 The completely redesigned Optima, sharing the same platform as its sibling Hyundai i40, named the Kia K5 in the South Korean and China market, made its world debut at the 2010 New York Auto Show.