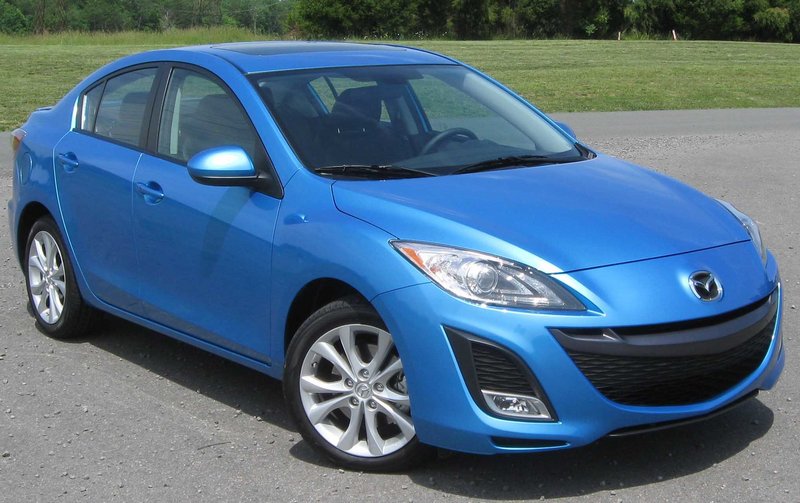 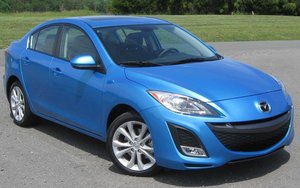 The second generation of the Mazda 3, also known as the Mazda3 and Mazda Axela, sedan and hatchback series by Mazda.

Author: Sam Goldheart (and 4 other contributors)
Create a Guide
I Have This

The Mazda3 (called the Mazda Axela in Japan for its first three generations) is a compact car produced by Mazda, a Japanese automaker. The Mazda3 was introduced in 2003 for the 2004 model year and replaced the Familia/323/Protegé in the C-segment.

Mazda vehicles can be identified by the Mazda emblem, which depicts a pair of wings in the shape of a ‘V’ inside of an oval, and the Mazda logo, which portrays the name “Mazda” in lower-case letters. Mazda3 models include the name “Mazda3” in capital letters with the ‘3’ generally in a different font or size than the ‘Mazda’.