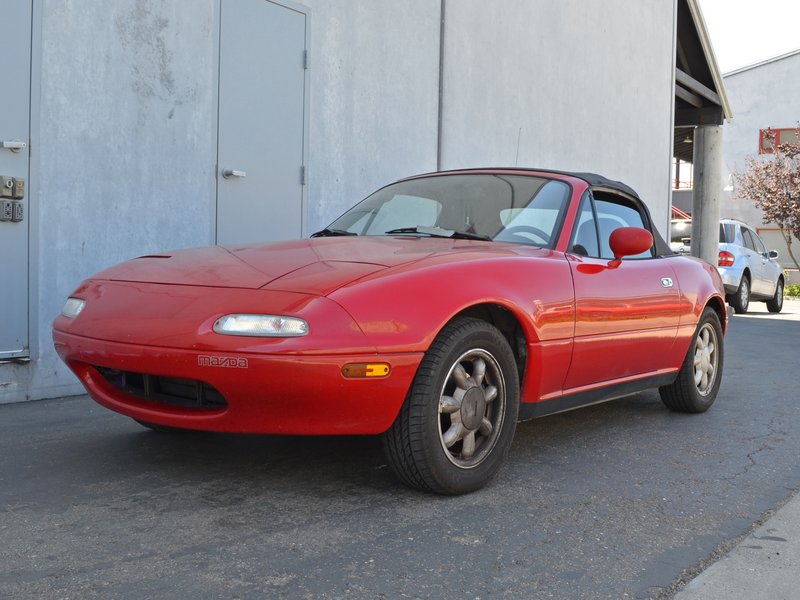 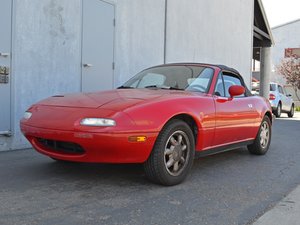 Author: Jake Devincenzi (and 5 other contributors)
Create a Guide
I Have This

The Mazda Miata (also known as the MX-5) was first released for the 1990 model year with the model identifier NA. First generation Miatas are easily identified by their pop-up headlights, a feature specific to the 1990-1997 models. The Mazda Miata is a roadster, a tiny compact car with performance in mind. Although certainly not the safest vehicle out there, this car remained very popular for sport car enthusiasts as it offered a power to weight ratio far superior to other sports cars in its price range with handling to match. This generation of Miata went through several changes since its conception including several face lifts, addition of air bags, addition of frame braces, an optional limited slip differential and several engine revamps to put the latest and greatest Miata of this generation at 132 HP and 109 Ft-lb of torque.