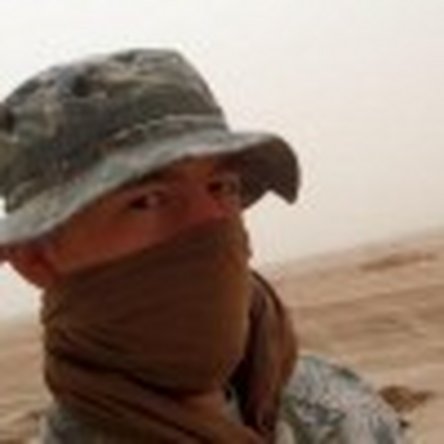 Mac Mini started turning itself off a few days ago, nothing in the system.log to suggest anything software related, it just completely switched off. Would happen randomly, but seemed to be more frequent when watching a video or stressing the system (I use it as a media center) so I suspected heat issue.

Fan spins randomly, but is usually not on as far as I can tell. When it does spin it makes some bad noises. Tried SMC Fan Control to set the fan speed but it just says 000rpm and does not respond to anything. Watching 1080p YouTube videos does not cause the fan to turn on.

Just wanted to make sure it's likely the fan itself that needs to be replaced, and not something else. I suspect the weird fan noises are a giveaway that it's the fan hardware itself and not some kind of controller. Any input appreciated.

If the fan makes a strange noise it's probably catching and not spinning freely on the bearings. You may be able to fix it yourself by cleaning some dust and debris out of your computer and fans, but fans are not expensive if they do require replacement.

Ended up ordering the fan and replacing it, seems to have fixed the problem. Hasn't shut off randomly since the fan being replaced and it actually runs now.

That's great to hear! Congratulations on the self repair.

I want to test my fan on the bench. How to wire just to make it go. I have a working Mac Mini - i5, but looks like something on the mother board gave way. The unit works fine though except for the fan. I just want to wire to stay on full tilt to keep it cool. So far haven’t found the answer to what seems like a simple issue.