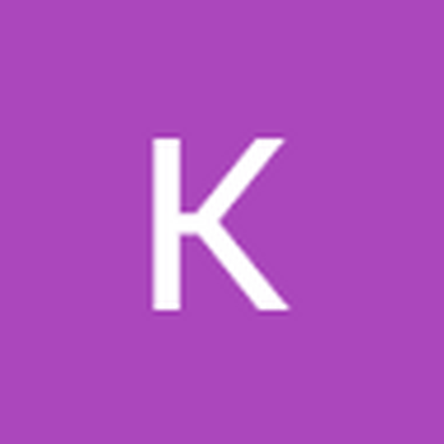 I have three iPhones (2 SE and 1 5s) running with the same Apple ID. I forgot the passcode used in the SEs(common passcode) while the iPhone 5s passcode was different and I remember it. After exhausting all the chances of entering the passcode, I had to erase and reset one of the SE. Now, when I am setting up as a new phone, it is asking me to enter the passcode, I tried one more time but in vain. So, now I have the option to click forgot passcode and enter the passcode used in any other device but surprisingly 5s is not mentioned even though it uses the same Apple ID. What would happen if I click on forgot all passcodes? Should I just go for this option or again do trial and error to hit the right passcode? Are there any specific number of chances here eg 10 chances or now I can try for an unlimited number of times? Also, remember I still have to unlock my other iPhone SE which had the same passcode that I forgot so if I am able to get it right, I might just save the other SE from resetting and losing data.

If I do trial and error on the reset SE, how many chances do I have and if I don't hit the right one after multiple tries, will my icloud data get deleted or Apple ID get locked?

Further, I restored the backup of SE from mac to a spare phone i.e. 6s. Again, it asks passcode and the forgot passcode option doesn't give the option to enter 5s passcode, surprisingly. Right now, in 6s it says you can not use certain services if you don't enter old passcode, what does this mean?

If I restore 5s with the SE backup, will it ask me the passcode of SE? Also, after restoring the backup can Apple ID be changed?

In case Apple deletes all my icloud data, if I restore from Mac backup will I get all data back in my phone eg notes?

Final question, is it mandatory to turn on icloud setting on each device individually, even though they are running same Apple ID?

I know this is a precarious situation for me and I have asked too many questions in a single post but any help would be highly appreciated.