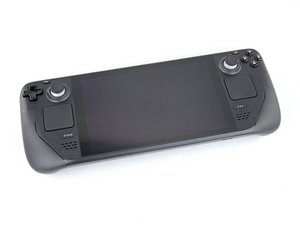 A handheld gaming console made by Valve, released on February 25, 2022. 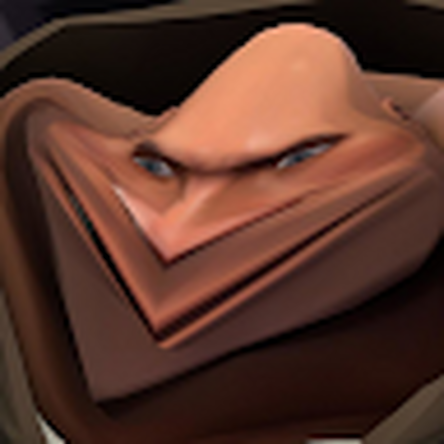 If it’s dislodged I recommend disassembling and reassembling

My deck fell out of my unzipped case as I picked it up and the console fell on the L1 and R1 bumpers from about 2 feet. The bumpers only worked when pressed directly down and with more force than usual.

I ordered replacement bumpers from iFixit thinking that the plastic hammer that hits the button may have been damaged, however, upon opening the Deck it was the tactile switches on the Left and Right daughter boards that were broken. The actual switch must have been pushed back into the switch housing as the bumper hammers needed to travel further to activate the switch.

Unfortunately, the daughter boards that house the switches don't appear to be available for sale yet.

I was honest with Valve about how the damage occurred and mentioned how I tried to fix the issue myself but was unsuccessful. I sent Valve videos of the issue and they told me to RMA the unit. I'm now waiting on a replacement Deck.

Same case here, but my bad one is R1.

Logged a ticket with Steam Support. All they offer is a replacement. Which they can't assure will be a new one, or refurbished.

So I'm thinking a lot about sending it for a replacement, and getting a "used" one. When it was broken/not working properly out of the box.

The same for me. R1 still clicks, but only when I press really hard on the bumper an input is triggered.
I think I will wait until iFixit makes the "Steam Deck Right Daughter Board" available.

Just got mine today, the L1 button is crazy hard to push/click. especially compared to the R1.

If I comment here... Will I get a notification when it comes back in stock?

My R1 button stopped working after a fall... and the screen is broken after a previous fall.

I need a right daughter board and a 512Gb screen (I have confirmed the damage to the R1 button by opening it up).

The screen I can live without... The cracks don't show head on... But ! if I don't need every button on this thing.

Seriously when will the daughter boards be in stock? No info anywhere?

they dont sell the daughter boards yet as they need software calibration which can currently only be done at the factory , so you will need to RMA currently