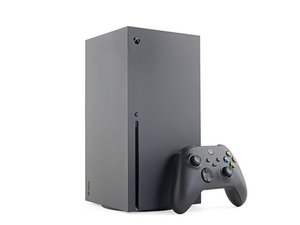 I installed and played Forza Horizon 5 on the series x I got just last week, played it on and off and no issues anywhere. Then out of the blue the game crashed, no issue, I had plenty of games crash before. Xbox shut itself completely off and turns on but doesn't give a signal to the TV. After letting sit for 10-15 minutes turned on it directs over to the Xbox update screen, stops updating at step 3 of 3 10%, and switches over to a troubleshoot screen. Which gives me options to restart, reset, use USB and turn off the Xbox. When I go to reset and press A nothing happens, but hitting A on restart or turn off will complete the action, resulting in another 10-15 minutes of blank screen into an update screen into a troubleshooting screen. USB updates don't work, and I don't want to send it in, any other options?

sounds like your Harddrive may have corrupted. get a USB stick and the recovery software. here youtube will be your best friend.