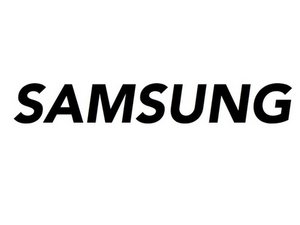 Support and repair information for laptops made by Samsung. 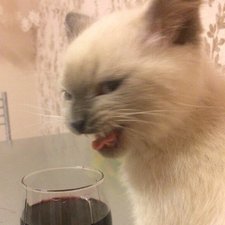 How do I fix/replace my keyboard?

Some of the keys are pressing multiple keys at once, and some are not working at all. I think this is most likely due to liquid damage, but I have also removed some of the keys before, and it could be because of putting them back incorrectly. Not really sure about the second one, because it hasn’t affected the keyboard’s function before. I haven’t seen any guides for my particular sort of laptop, so I was wondering what I should look for in terms of diagnosing the issue if I were to inspect the keyboard more closely. It’s a Notebook 7 Spin, and it says NP730QAA on the bottom.

edit: ok I've been looking at the keys that are working and pressing multiple keys at once, and it seems like it's happening in sections, like the 1, tab, and a keys pressing at once, the b, g, and r keys pressing at once, etc. I think it's an issue with whatever is underneath reading the keystrokes being off, not aligned properly or damaged by liquid, I'm not really sure.

look here for some clues about key replacement.

replacing the keyboard will cost around $50. google

Actually, there is a guide on Samsung’s website that can help you with this.

that's just for having the wrong keyboard selected. it's definitely an issue with the physical keyboard