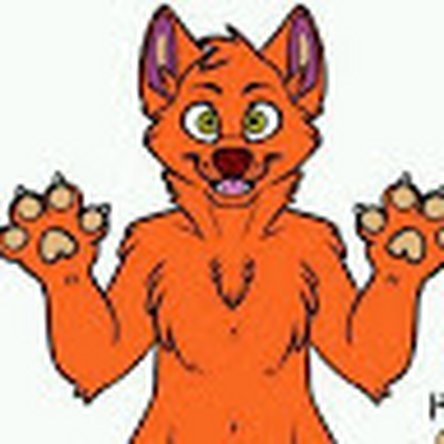 I replaced the battery in my ipod, and after attempting to calibrate the battery as instructed, my ipod was unplugged when the cable was caught. Would this make the battery think that barely charged is full?

Hours later it sometimes works fine, but other times it has the greyscale battery charging screen as though it is dead. During this time it hasn't been touched or unplugged. Should I just leave it charging?