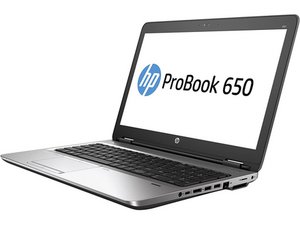 You would need soldering tools and skills to replace the power jack (supplier example only) in your model laptop.

It also involves dis-assembling the laptop to remove the systemboard so this can be done.

Here’s a video that shows what’s involved. The actual DC power socket replacement is seen from ~26:30 minutes onwards into the video.

Here’s the maintenance and service guide for the laptop, which may also help. Go to p.60 to view the necessary pre-requisite steps and then the procedure to remove the systemboard

Hello Jason Bolstad! Power jack replacements on these types of laptops can range from very easy to do to very difficult. However, on your particular laptop, it would seem as if the charging port is directly soldered onto the motherboard instead of connected to it through a cable. The latter would be much easier to replace as it would only require you to open up the computer, unplug the faulty charging port, and replace it with a new one. However, as all of the ports of your laptop are on one side of it, this indicates that the charging port is directly soldered to the motherboard. I have confirmed this through some research on your laptop’s motherboard. This would mean to replace the charging port, you would need to open up the computer, take out the motherboard, desolder the broken charging port, and solder on a new one. This can be very difficult to do for a person who has never heard of or touched a soldering iron before, but if you would like to try it, you can consult some people on iFixit that have experience with this type of repair. One thing that you could do to try to test if the charging port is indeed the problem is to buy a replacement power cord for your laptop as that could be the issue instead. I hope this has helped to fix any problems that you have had and resolved any issues with your device.