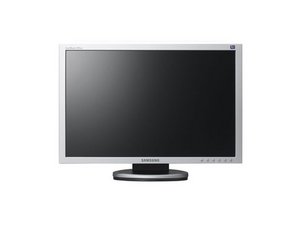 Repair guides and support for computer monitors produced by Samsung. 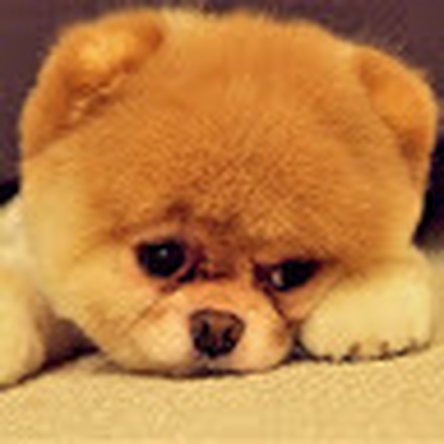 Monitors turn themselves off

I have been using all 3 up until now, however, both side monitors have stopped functioning correctly.

First the right side one, and then the left side one stopped working properly however they still work for a short period of time when turned on.

What happens is: After turning them on, the white POWER LED in the middle starts flashing in a sequence of 2 long blinks and a short one, it does this for about 2 to 5 minutes, then it turns OFF. Both partially functioning ones do the same. while the middle one is just fine for now ?

It appears that they go into a power saver mode, tho none of the Monitors are configured to do so, nor is Windows 10. (Performance mode, set to nothing ever turning off)

If I move one of the partially functioning ones to the middle, plug the same cables in they do the same, so I’ve concluded it’s not the DP (Display Port) connection nor the POWER BRICKS that are the cause.

There is ONE video on these Monitors having a similar issue, which has to do with its cooling fan in the base, however, when I power the Monitor on, I can clearly hear it spin up before it quiets down to normal operating volumes.

I have no idea what might be the cause and if it’s something trivial, I don’t really want to go out and buy 3 new Monitors yet.

Does anyone have any tips as to what the cause might be?

I might be able to provide a recording of what happens when they are in use..

Don’t know the answer but maybe initially visually inspect the boards for any signs of stress or overheating e.g. bulging capacitors or burnt out components.

If everything looks OK here’s the service manual for the monitor. It has dis-assembly instructions, troubleshooting flowcharts and some schematics which may help to find the problem.

Yup, this is pretty extensive and would be of great help to a tech-savvy person I, however, am not skilled enough to read and operate on that level.

But I do appreciate your effort.

The trouble with finding faults in electronic devices is that unless you are familiar with the particular device regarding how its circuit operated and what usually happens with it to make it fail, then it is only guesswork as to what the problem may be.

Even problems displaying the same symptoms doesn't necessarily mean that the cause of the problem is the same every time. It would be nice if this were the case. Certainly easier anyway.

Each problem has to be diagnosed and tested to find out what the problem is.