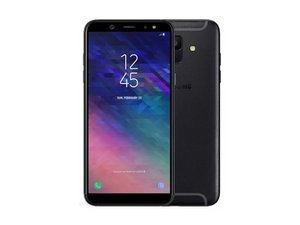 Why is my phone not charging?

A while ago my phone started charging slowly after i forgot it in the bathroom and i took a shower. I think a little bit of water got inside directly and more through water vapors.

I didn’t think much about it because the phone still worked fine. But after some time it started charging slowly (using all box charging equipment), i was using ampme and saw that it was charging with only a small portion of the power it was supposed to.

I didn’t do anything about it since i was a bit scared and hopeful that it was a passing thing, and than it became so bad that i let it charge overnight and it would charge only 10% and now it stopped charging at all after the battery got drained .

i would try a different cable first, if that doesnt solve the issue then have the charge port replaced with a genuine replacement