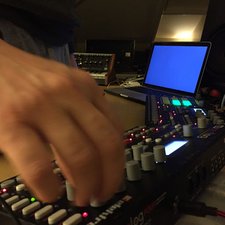 The pimary operation I think I’ve did was to reapplying thermal paste, as I was doing that, I cleaned the trackpad and removed a CD that was stuck in the optical drive (it was not reading anyway). So, I’ve pretty much disassembled the whole thing.

Now, when I power on the device the following happens:

I have an A1342 with similar problems to yours. I’m suspecting it’s the same issue as mine - a fault with the logic board.

I tried using an external display on that, absolutely nothing. The computer also gets hot but after about 5 minutes.

I should also mention Mojave is officially unsupported on this MacBook generation. Maximum they can support is High Sierra 10.13. You can get it running with a patcher but I don’t advise doing that.