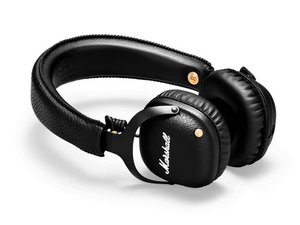 Mid is a premium Bluetooth® aptX headphone that delivers superior audio and 30+ hours of playtime on a single charge. Its custom 40 mm dynamic drivers lend it a robust sound that balances clarity with just the right amount of bass – perfect for those who demand the best in sound. The on-ear design features a plush headband and 3D hinges that produce an ergonomic fit. Complete with black vinyl, solid metal hinges and brass details Mid is the embodiment of Marshall in a headphone 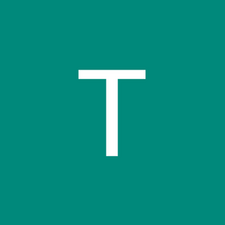 My headphones are actually the Marshall Monitor Bluetooths, rather than the MIDs, but since there’s no Monitors in the list and the power button is the same design (at least from the outside) the solution is likely the same.