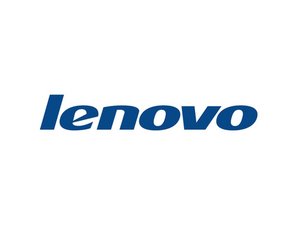 Repair guides and support for phones manufactured by Lenovo.

Hi. So about 2 years ago, I owned a Lenovo A7000 Plus my father gifted me. About a few months into using it, I thought about trying to modify it with rooting and whatsoever, which in my stupidity, led me to lose its IMEI and S/N. I even ended up bricking it but I managed to get the brick off. Now, a few weeks after I managed to un-brick it, while gaming on Mid Graphics on a very hot day, I noticed my phone was very hot, almost to a point it hurt me when I tried to touch the display (It should've overheated) but it didn't turn off, then I let it cool off. About an hour later while scrolling on facebook app, it ultimately froze and then out of my anger I threw it with some force, which in turn led it to power off and wont turn on. I then went back home and charged it, then it turned on, but later on it began to turn off all by itself, I did manage to reopen it (this happened twice), and then on the third time it went off, it won't charge nor turn on. All I could notice is that when I press the power button or charge it, there is a red light visible from the proximity sensor. What can I do with the phone? I presumed it had a busted logic board but I don't want to throw it away just like that, especially if the culprit is something minor. Any ideas what could've caused it?