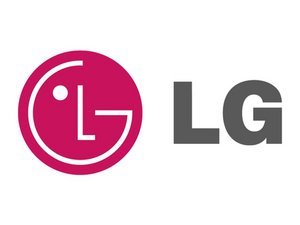 Repair manuals and support for laptops manufactured by LG.

Why is my laptop display split into 3 sections? 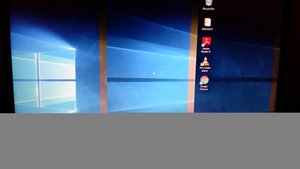 This is a picture taken from my laptop

Try starting the laptop in safe mode and see if the problem is still there.

If it works OK then perhaps it is a driver issue.

Stupid thought but can you "drag" (click and hold while moving) the right side of the screen back to its' proper position on the left?

No it cant move

But sometimes it goes back to normal. Is it possible that its the display assembly?

Hi.My laptop is doing the same too,It's splitting into four sections with a poor quality and a black line crossed between the 2 sides of right and 2 sides of left

@ejdr it will help if you let us know the exact model of your laptop. Also, even so your description is good, it might help if you post some images of t\what your screen shows. Use this guide for that. Adding images to an existing question It will allow us to see what you see. Connect an external monitor to your laptop and see if that displays right. If it does then you probably have an issue with the driver board of your panel. This would require a display replacement (y first suspicion). If it doesn't display properly it could be a GPU issue (motherboard) or a driver issue. Depending on your OS you may consider a driver update for your video card (GPU)

Okay, sounds like a bad LCD. You will see there there is a circuit board that is directly connected to your LCD and it is really not replaceable. It is on that board that you have a component failure.

@oldturkey03 what is the possible solution for this?

Only repair for that is the replacement of the display

I still have an old Toshiba laptop that I don't use much anymore that was having the exact same problem. I plugged in a VGA cord to a projector and both screens are working correctly after that. I also freed up the right hinge that had come disconnected from the base by breaking some plastic away from it. There is a wire that goes through there, maybe it was kinked or half broke because the hinge isn't in the right spot. I did both of these things at the same time, so I don't know which one fixed it, but I suspect it was plugging in the VGA cord to an external video display.