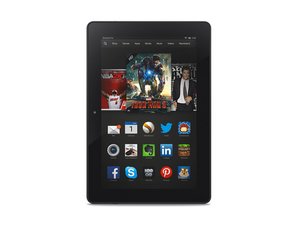 I bought a new Fire 7 after Christmas from Amazon.

Immediately after registering, Junk game crap filled the screen. When I restarted the Fire, a different game appeared. I do not wish to see any of this. When I was able to break out, the same stuff appeared after an idle period.

I have used Android phones and tablets. I did hard resets and each time, the same junk appeared.

This has to stop!!!! Some must have an answer. As it stands now, I can't even use it as a paper weight cause it's too light.

I am assuming you are referring to their "special offers".

Amazon Fire tablets are low in price because they are subsidized by on device advertisements.