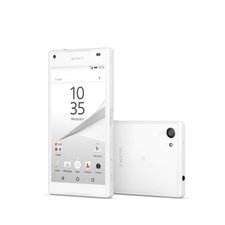 I just changed the screen of an Sony Xperia Z5 Compact.

I bought the screen on ebay.

When the screen was changed, the phone startet up an vibrates as it should, but the screen is black. It's not totaly black, because it sends out a super dim light, so it gets a bit brighter, but still its about just black.

I tried to use another moatherboard i bought some time ago, but that did not work either.

I also think the touch works fine, cause i can manage to click buttons to make the phone vibrate, but i don't see what I am doing.

Has anyone had a similar problem? I bought another screen, but if you know something else it could be, then i'm happy to hear it!:)

Sounds like a faulty connector on the screen, often when the flex cable is not seated correctly in the screen manufacturing process the lcd will display black but the backlight will still turn on. This problem could also be due to the lcd connector not being fully plugged in.