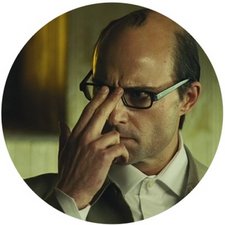 3hrs spent in Apple store in S.F. Tec ran hardware tests which couldn't complete diagnostics and tech suggested harddrive was the problem. His solution, use disk utility to install the OS over the old one, (didn't work), and then to erase the HD and do a system reinstall. Also didn't work! Went to another Apple store, Berkeley, and tech there repeated tests and then performed test of video card. When that also failed, she suggsted that problem was a bad video chip on the logic board. So --- whole logic board needs replacement.

Th Is would be the 2nd time video chip failed. The first time, 2015, Apple replaced the logic board under a special progam because of the widespread failure of the video chip. However, I was told that program ended 8 minths ago. Now I have to pay for the replacement!

I actually had this logic board replaced at Apple's expense also, due to some California specific legislation which compels Apple to continue replace defective logic boards beyond the time limits of whatever previous warranty repair plan was.