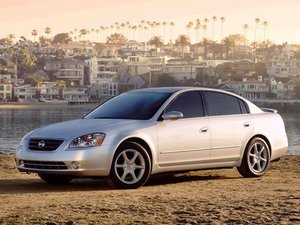 The Nissan Altima is a mid-size automobile manufactured by Nissan, and is arguably a continuation of the Nissan Bluebird line, which began in 1957. 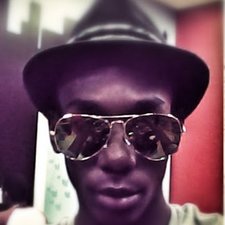 How to fix it when there is a moderlock on it?

At first I thought that the battery was died but later on when I getting a jump start a symbol came up and the person that was giving the jump start was like " ohhh, yea I had one of those before it called a moderlock...." And so on. So now the car want even turn on nor go anywhere.

what symbol did you see a car with a key or a pad lock in yellow?