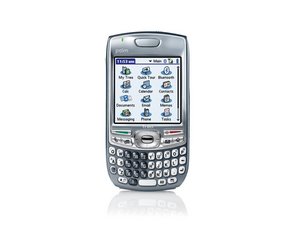 The Palm Treo 680 is a the first Treo based smartphone to have the external antenna removed. 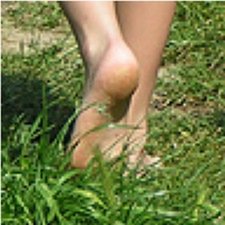 No service (no GSM signal from any carrier)

I have a Palm Treo 680 which has developed a strange problem.

It shows "No service" instead of the network operator name.

This is different from actually not having signal from my network (like when hiking the mountains), because then it would show "No signal, SOS only" if it still picks up other GSM networks.

The problem happens in the city, so it's the phone, not the network.

The problem is intermittent, because it depends on the following:

- turning GSM off and then back on

I am experienced with dismantling the phone as I changed the case and digitizer already. I opened the phone and discovered that fiddling with the contacts to the metal plate on the back, above the speaker sometimes helps.

I cleaned the contacts, it helped marginally, after a day or so the problem was back.

I used a bit of sand paper on the PCB and on the metal plate contacts. Solved the problem for a couple of hours.

I soldered the metal plate contacts to the PCB. Solved the problem for about 3 days.

Then the problem returned.

I tried with another SIM, also another network operator. Same problem.