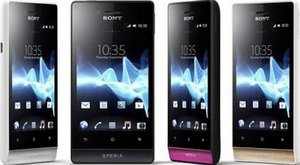 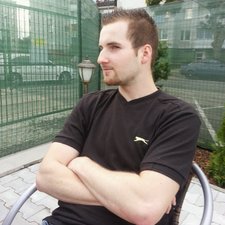 My friends phone had damaged screen. I bought another one from ebay and decided to replace it.

When it was done, I turned on phone, but it will only vibrates for one time. It doesn´t show me anything on screen, no beeping from speaker, just one vibrate and blank screen. I tried to charge it, LED shows me, its charging for a few minutes, so I decided to turn it off again...and nothing, still just one vibrate and blank screen. Now it doesn´t do anything, when I put it to charger.

Whats wrong? I tried to dissasembly it again and put old screen to phone, but there is still only one short vibrate and blank screen :(