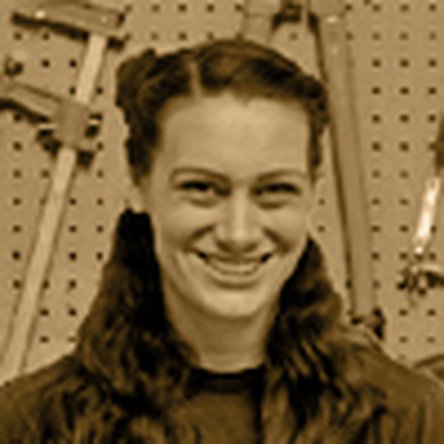 At first, it was just that my keyboard wouldn't register typing. Then, my trackpad stopped registering clicks. I could deal with both of those by using external peripherals.

But now, when I use my computer, after a few minutes, the screen starts to glitch out. Specifically, it stops updating the pixels correctly. Like, when I move a window, it'll show the edge that I moved it to, but it'll leave the old outlines of the window there too. It looks sort of like this (except that I'm running OSX, not XP): 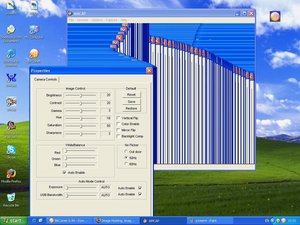 Except that it happens for the whole screen, and not just for a subwindow (Also, it's in OSX, and not XP). You can still click on things, and they'll work (I've lucked into making iTunes work once or twice, and it's played audio when I click where I assume the play button is). You just can't see them.

I'm at a loss as to what the issue could be. Is there some root problem that could be causing all three of these issues (the keyboard, trackpad, and window trails)? Or do I have separate issues?

a) Right Click on an empty space on the Desktop and select “Properties”.

b) Now select the “Appearance” tab and click on “Effects”.

As mentioned above, I'm running OSX, not windows. I couldn't get a screenshot of my problem, so I posted a picture of as close an approximation as I could find.

Remove your battery and see if it's swollen.

Just got a new battery for it a while ago, thinking that that might be the problem, but the old one wasn't swollen, and didn't appear to have any problems with it other than not being able to hold a charge anymore