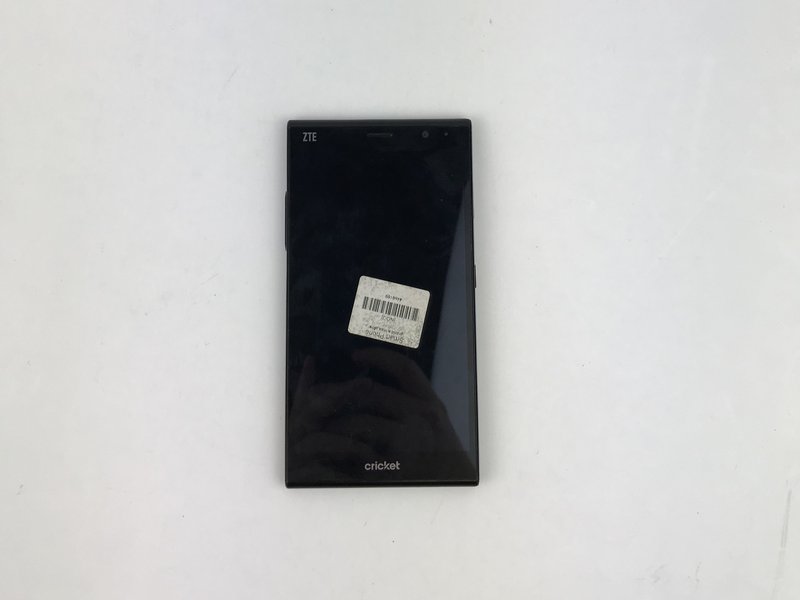 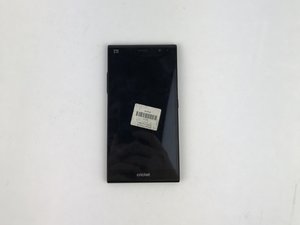 Author: Jordano Baer (and 3 other contributors)

Your smartphone won’t power on or even respond.

Your battery may be low. Plug in the charger and let your phone charge for at least ten minutes. Try to turn on your phone now.

Plug in the ZTE to the charger. If the phone doesn’t charge, the battery is probably dead or there is a problem with the charging port. Replace the battery with another charged battery. In case the phone still doesn’t turn on, it might be a problem in the motherboard.

If you have tried to replace the battery and your phone still doesn't turn on, your motherboard is probably broken. You will need to replace it.

You can't take pictures with your ZTE.

Back Camera is Blocked

Take a look at the phone's camera. Make sure the camera isn't blocked by the case or your thumbs. If there's something blocking the camera, remove it and try to take pictures again.

If your pictures are blurry, your lens may be dirty. Use a cloth to clean your camera and try to take pictures again to see if the problem is solved.

Back Camera is Damaged

Your camera may be scratched or not working. You will need to replace it.

Check if the wall socket works, try to charge other devices. If other devices don't charge using the same socket, that means you have a broken socket.

Make sure you are using the correct charger and that it is plugged into an outlet that works. After that, try to turn on the phone.

Plug in the ZTE to the charger. If the phone doesn’t charge, the battery is probably dead or there is a problem with the charging port. Replace the battery with another charged battery. If the new battery works, that means that your old battery is dead.

Your SIM card may not be working anymore. Check with your phone carrier if you can still use this card. If you don't need the card anymore, you can replace it.

The screen of your phone is frozen and it doesn’t respond.

You will have to turn your phone off. To do that, remove the battery and put it back. Turn on your phone.

The back of your device is badly damaged or showing wear and you want to replace it with a new one.

If your back cover is cracked, you can replace it.

No Sound Coming From The Speaker

There’s no sound coming from your phone.

If there is no sound coming from your speakers, check that you have your volume unmuted and turned up. Press the button to increase the volume and try to listen to music again.

If there are headphones connected to your ZTE, the sound will not come out of the speakers. Unplug your headphones. Try to listen to music again.

I Can’t Listen to Music with Headphones

Headphones Won’t Connect to the Device.

Check if the audio is coming out of the speakers. If you notice audio cuts, the headphone is probably not connected properly. Make sure that your headphone is fully connected to the smartphone.

My phone won't stay on the screen, I'm either looking at our texting on. It jumps to a completely different site every few seconds. Extremely annoying.

Recently my screen froze, and I let the battery die out, afterwards I tried turning it on and to my surprise my phone have been logged out of my Google account. It said my password had been changed which never happened I signed in with my laptop no problem but my phone will not let me what can I do?