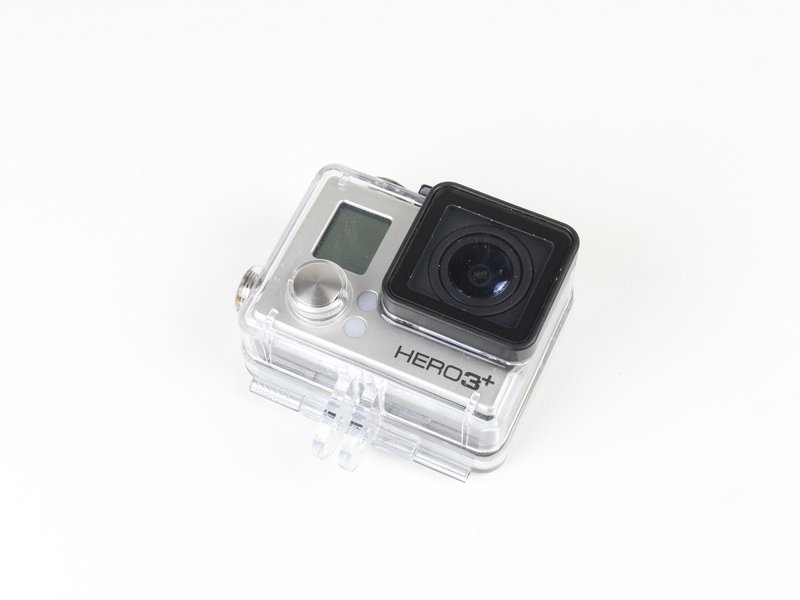 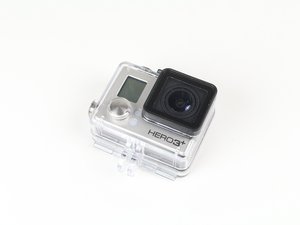 Author: Chad Carlson (and 2 other contributors)

The GoPro becomes unresponsive to the user.

GoPro must be reset

One of the most prevalent problems with the Hero3+ Black Edition is that it tends to freeze up. To fix a "frozen" GoPro and perform a hard reset, follow these steps:

The GoPro begins to record video but will then stop recording on its own.

microSD card must be wiped

Delete all files off of the SD card in order to get rid of "ghost" files that may reduce available memory and cause bugs. After deleting all files, allow the GoPro to re-format the microSD card. Repeat this step if the problem continues to occur.

The GoPro displays a message that reads "err" on the front display.

This error message is sometimes caused when the microSD card was formatted by a previous device that was not a GoPro. In order to correctly format the microSD card, delete all files and insert it into the GoPro. Then follow the steps (from GoPro official website):

The error message could also be caused from an incompatible microSD. Many times, low class microSD cards cause this problem and can be fixed when replaced by a higher class microSD card. GoPro officially recommends using LEXAR 600x class 10 cards.

The WiFi remote fails to connect to the GoPro.

To connect to the remote, go to Settings > Wireless Controls > WiFi RC. Select the "current" option. Make sure the blue light is blinking on the front of the GoPro.

The GoPro does not turn on and the LED on the back flashes slowly.

First, just make sure that the GoPro's battery is fully charged. When charging, the front display must be off, and the red light on the front must be solid. When the light has turned off, charging is complete.

Battery needs to be replaced

Find out how to easily replace your batter using the GoPro Hero3+ battery replacement guide.