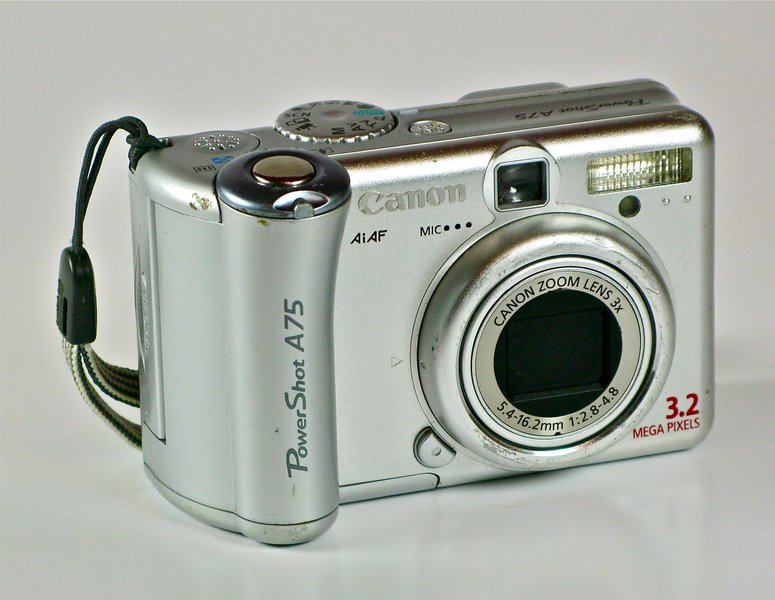 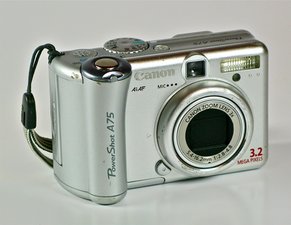 Author: Andrew Elliott (and 5 other contributors)

The camera won't turn on! When you press the power button, nothing happens whatsoever.

Make sure the button presses down all the way. Hold the button for 5 seconds. If the power still does not turn on, try the next step.

Make sure you charge your battery by plugging it in to a power source. Try turning it on again, and if it still does not work, something is probably wrong with one of the components. Replace the batteries first. Check the batteries and the battery chamber for dirt as well. Clean off any dirt with cotton dipped in isopropyl alcohol (rubbing alcohol).

If the camera is charged and still does not turn on, the electrical components inside of the camera need to be replaced.

The camera turns on and the screen works, but it won't take any pictures or video.

It may be that your camera has no room for more photos or videos. Navigate to playback mode, and if images or videos appear you can delete them to free up storage space.

Memory card does not work/have space

The camera does not register your memory card, or won't save pictures to it.

If the SD card still does not work, it may be faulty. Try testing it with another working device, or trying a known working SD card in the camera.

If the camera still doesn't detect your SD card, it might have a broken card reader. You will need to replace it.

The screen is working, but the buttons next to it don't respond.

If the buttons are stuck and won't budge, try to shift them until they do. Otherwise, the buttons probably need to be replaced.

The LCD stays dark when the camera is on

The screen does not work, but the rest of the camera seemingly does.

One or two colored dots

If you occasionally see only one or two red dots, then they will pass. This is normal and does not require any repair.

You probably have to replace the screen if it's the only thing not working.

The camera does not flash when you take a picture.

Make sure the camera is set to "Camera mode". The camera will not take a picture unless the flash is charged, which will be indicated by an orange indicator above the playback screen. The flash setting also has to be on; it is often defaulted to "automatic," which would have to be changed if you want it to always flash.

The flash may be burnt out, in which case it should be replaced. Use the Flash unit repair guide to remove the faulty part.

The camera does not allow you to zoom in or out when taking a picture or video.

If the switch for the zoom feels loose, you may have to replace it.

If the switch feels functional, the other possibility is that the zooming part of the camera is broken. This will have to be repaired/replaced.

Orange light on the camera is continuously blinking.

If an orange light is blinking while taking a picture, this is the auto-focus function that helps the camera focus in low lighting. To deactivate the auto-focus, enter the function menu, find the AF function and set it to "off".

If this happens abnormally, it is possible that a ribbon cable inside the camera may have come loose. Follow the Motherboard/Capacitor repair guide to locate and fixate any ribbon cables.

Everything works except I can't see anything in the display to take a image after pressing the DISP. button

Here are couple things to try to see which part isn't working. 1)press the menu button on the back, if the menu does show up and you can change selections using the wheel to the right then the display is ok.

2) and this is the most common, the picture CCD image sensor is bad. Make sure you have a memory card in and good batteries. Try taking a picture using the optical viewfinder. Use the slide switch to change to picture playback. If a picture shows up it may still be a bad display. Mine works fine for a while then goes black. If there is no picture or it's a purple smear then the CCD image sensor is bad. You can also try connecting it to your computer to see if there's a valid picture. Canon was replacing the CCD free of charge even after warranty ( they had gotten bad sensors from a supplier) but they may have stopped that. Send them an email from their website. They replaced the sensor on mine 5yrs after in was out of warranty.