Computer Science student at the University of Rhode Island

Hey everyone, thanks for viewing my profile. I’m currently a student of Computer Science at the University of Rhode Island. I love computers and technology, especially programming and cyber security. I aspire to start a career in the cyber security industry with a strong interest in red team penetration testing. 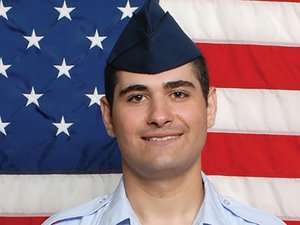 I served in the United States Air Force from 2013-2019 as a weather forecaster. During that time I spent most of my enlistment supporting the 1st Infantry Division in Fort Riley, Kansas. In 2017, I deployed to Iraq in support of Operation Inherent Resolve. 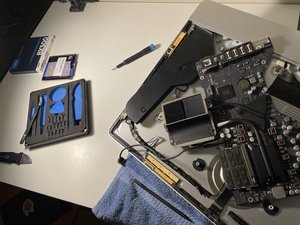 I have a lot of experience with computer hardware. I’ve been building and upgrading PCs for myself since 2008. It’s certainly taught me a lot and it’s a great way to stay informed of the industry’s newest cutting edge hardware. I’ve also done a little work on the side repairing and upgrading computers with one of my best friends who owns a local business. 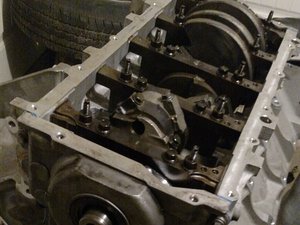 Aside from computers, I also spent a lot of time learning about cars. I developed an interest for cars as a young man, and quickly learned how to perform basic maintenance, as well as some more complex repairs. When my first car, a 2004 Pontiac GTO, spun a rod bearing, I took it upon myself to rebuild its Chevy LS1 motor with the help of a friend.

It looks like this user hasn't gained any reputation yet.

Once they have, you'll be able to view a graph of their reputation gained over time.

Here's a preview of what the graph will look like:

No reputation gained yet.