Hi there! I'm David Hoyt, Cal Poly CPE grad and drone aficionado. I have quite a bit of experience with building, flying, and (of course) fixing drones, and would love to share as much of that as I can. You can find more information about me on my LinkedIn. 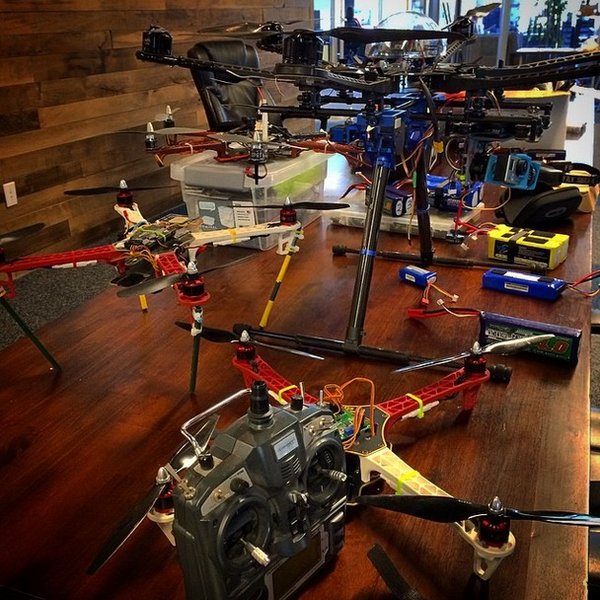 Some of my copters at iFixit's office in SLO

And now, please allow me to drone on...

Some of my favorite tools:

How to Level the DJI Phantom 2 Vision+ Camera Gimbal

How to Assemble the 3DRobotics Iris+

How to install 3DRobotics Iris Plus gimbal

How to set up 3DRobotics Iris+ LiveView FPV Kit

How to Assemble the 3drobotics x8 m