Pigs have flown. Hell hath—indeed—frozen over. It’s Christmas in June! Our teardown confirms that the new 21.5″ iMac with 4K Display has both removable RAM and a modular CPU. Of course, Apple would say neither is user-replaceable. Accessing and replacing these components isn’t exactly easy, but we’re saying it’s possible. Maybe even probable. A tinker-happy user (armed with the right tools and guide) could at least double the base 8 GB of memory, turning their new iMac with Retina Display into an iMac Semi-Pro.

An upgradable iMac is a massive shift in direction from Apple. It’s the first time we’ve seen a 21.5″ iMac with expandable memory since 2013. And the first time we’ve seen one with a modular CPU since 2012. Kudos to Apple! At $1299, the 2017 iMac is decent chunk of change for many consumers—and upgradability means they’ll be able to get more use and more years out of their computer. 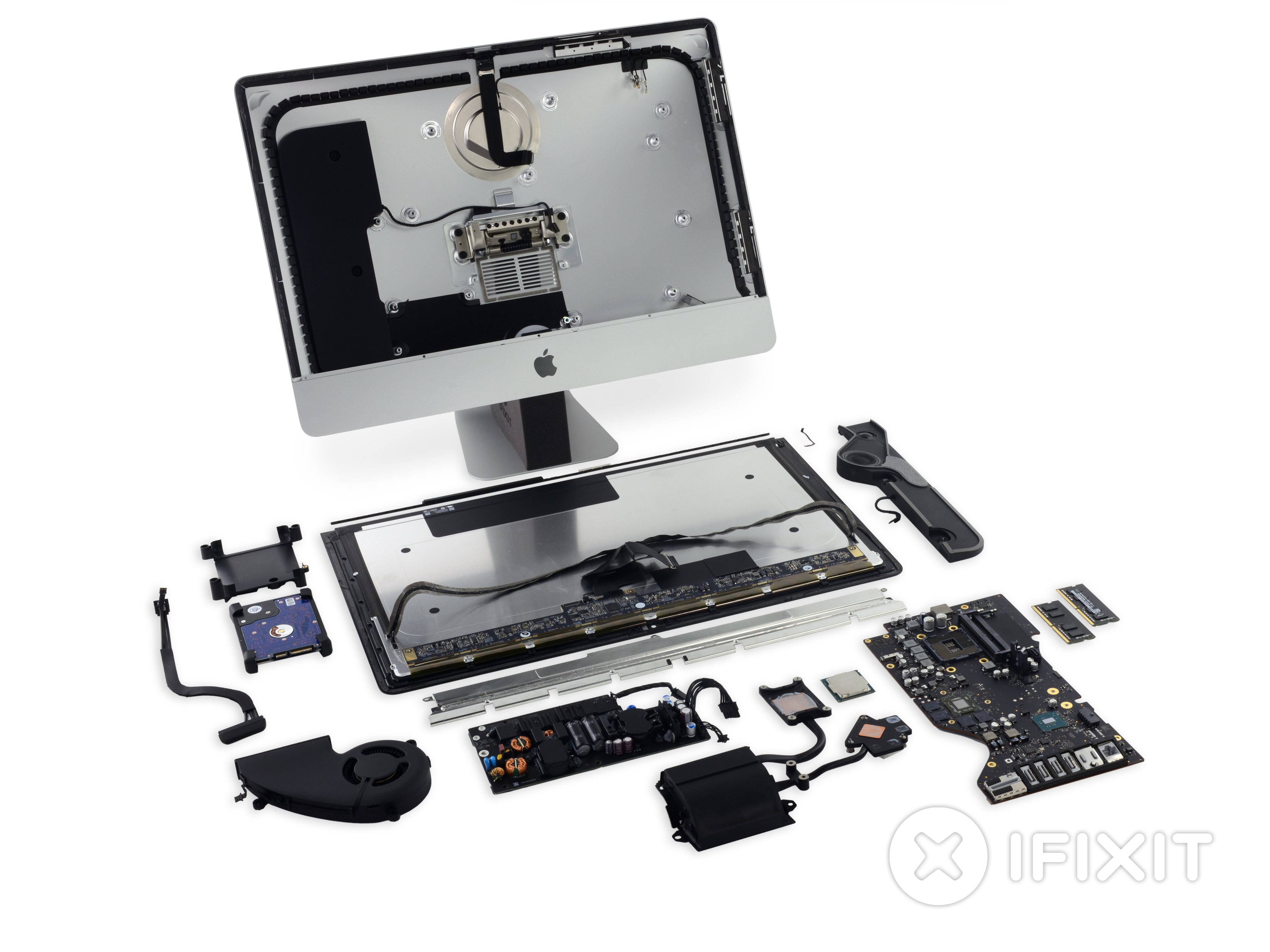 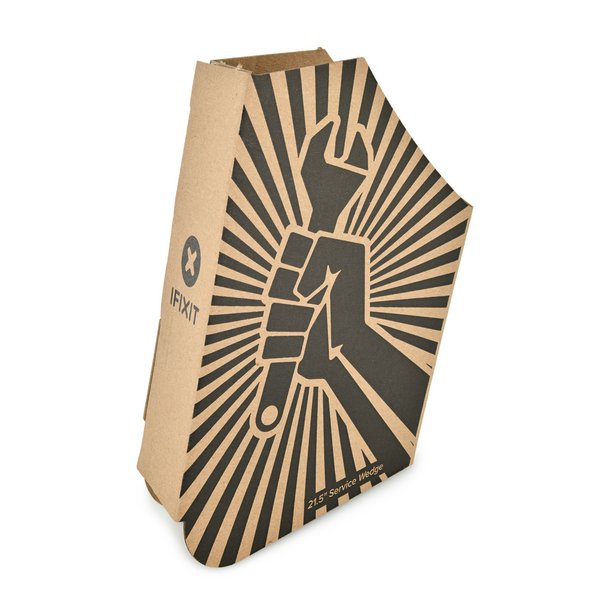 This custom fit wedge supports your iMac display during repairs.

Check out our complete 2017 iMac teardown for more analysis and disassembly photos. 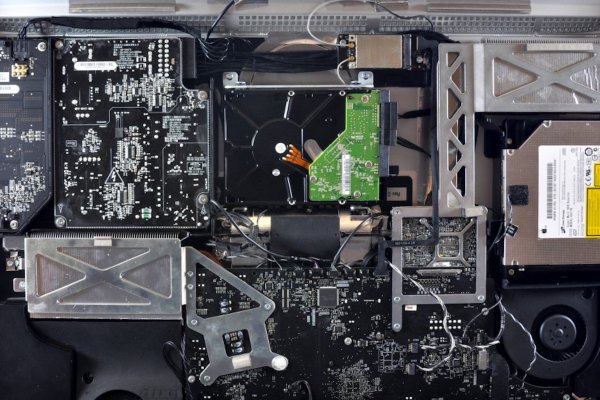 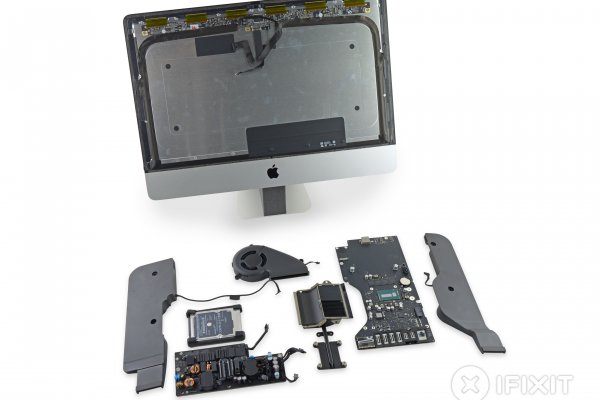