You’ve probably heard by now that Samsung’s Note7 has been recalled because it has a startling propensity to burst into flames. The Korean company quickly started exchanging the recalled phones for “safe” phones. Except the replacement phones started exploding, too. Yesterday, the electronics giant told owners of both recalled and replacement units to power off their phones and stop using them.

“If Samsung could tell people to remove the battery, it probably would. But it can’t. Because of course it glued the battery down,” says our CEO Kyle Wiens. He wrote an op-ed for Wired about Samsung’s battery debacle—and how it’s about time for manufacturers to start rethinking glued-down, unremovable batteries.

This problem is not limited to Samsung. Although the exploda-Note clearly caught Samsung off-guard, battery fires are not uncommon. The rechargeable lithium-ion batteries in everything from smartphones to electric vehicles are volatile. Given enough physical or thermal stress, any lithium ion battery can overheat and combust. And yet manufacturers insist upon making them difficult or impossible to remove. They’re glued into the phone on your bedside table, the tablet you hand your kid, the laptop in your backpack.

Our engineers at iFixit tore down the Note7 shortly after its release in August. Digging a battery out of the Note7 is like brain surgery—except the patient can burst into flames. The phone is glued shut, with no external screws. Opening it required blasting the back of the phone with hot air, prying away the glass and pulling out a layer of components before going after the battery with a tiny plastic crowbar. We pray for protection from a cross-section of deities when doing this, and keep a bucket of sand and fire extinguisher handy.

When Note7s started exploding en masse, reporters asked if I am surprised. No, I am not.

Check out the whole article on Wired. 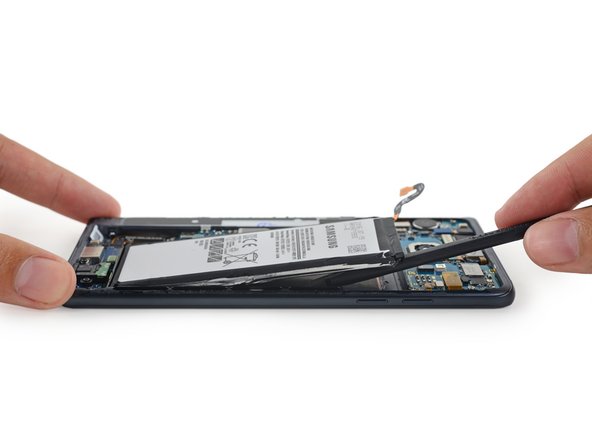 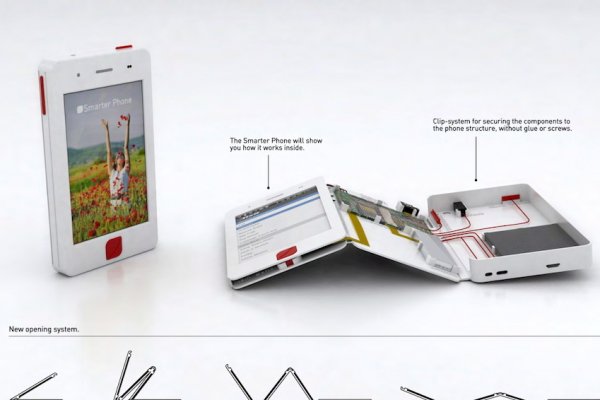 The Next Generation of Smart Product Design