Keurig is in hot water again—and not in the good, steaming-hot-cup-of-coffee way.

Last year, the brew barons incited the wrath of java drinkers everywhere when they integrated DRM into their coffee machines—an attempt to stop customers from using third-party coffee pods. Keurig Green Mountain Coffee took a huge hit, culminating in a buyout earlier this month. Now, the company is facing criticism on yet another front: unrepairable, unreliable coffee machines.

A post from a Washington-state coffee machine repairman, Joe Young, has been making the rounds on Facebook—racking up nearly 30,000 shares in a few days. Young posted a photo of a van stacked wall-to-wall with Keurig coffeemakers. All of them destined for the dump, because they cannot be repaired.

As some of you might know I make my living fixing and refurbishing coffee makers. I enjoy the hell outta it. Taking something that might otherwise be discarded, repairing it, making it new again brings me satisfaction.

But our world is a different place now, there is no time to repair and honestly most of the products we buy are not built with repair in mind. Which brings us to the photo I am posting below.

Keurig coffee machines are the bane of my trade. They are not built to last, some rarely make it a year in our business.

They have no replaceable parts, so I can not fix them.

But our customers demand them, so we carry them.

I took this photo an hour ago and as soon as I finish this post I am taking this van full of Keurigs to the dump. Because worst still they cannot be recycled.

It’s worth noting that while you can’t toss a Keurig in your curbside recycling bin, Keurigs technically can be recycled. They’re chock full of electronics, so they have to be dropped off at a specialty e-waste recycling center. But it’s possible. Still, shredding something down for recycling won’t ever be as sustainable as repairing the machine and using it for as long as possible.

When it comes to Keurigs, though, repair is sometimes easier said than done. Like many companies, Keurig doesn’t sell replacement parts. If you’re really determined, you can find parts cannibalized from old machines on eBay and from third-party sellers on Amazon—but that’s not something that scales well for larger businesses that need to buy, stock, and have lots of different parts immediately on hand. 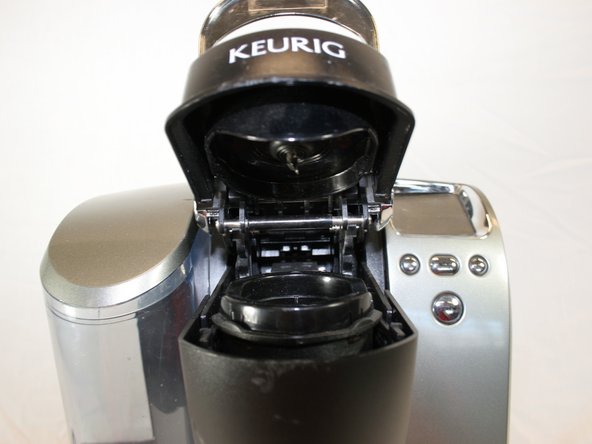 When stuff is unrepairable, it has a nasty habit of winding up as waste in the landfill. And Keurig already has a much-publicized waste problem. In recent years, Keurig has faced criticism for their single-serving coffee pod, the K-cup. The disposable pods aren’t biodegradable and they aren’t fully recyclable.

“Because the K-Cup is made of that plastic integrated with a filter, grounds, and plastic foil top, there is no easy way to separate the components for recycling,” wrote the Atlantic’s James Hamblin. “A Venn diagram would likely have little overlap between people who pay for the ultra-convenience of K-Cups and people who care enough to painstakingly disassemble said cups after use.” Keurig is well aware of the problem—and has committed to having a fully-recyclable K-cup pack by 2020. If the company makes it that far.

In the meantime, hard-to-recycle K-Cups, hard-to-repair machines, and DRM-encumbered java seem like a bad combination. And maybe that’s why the company has been struggling for the last year.

“If we as consumers make the individual effort to not support this, it will go away,” Young went on to say in his Facebook post. “But if we can’t find the extra 5 minutes in our lives, to boil some water and pour it over loose grounds in a paper filter. These items and more just like them will continue to haunt us.” 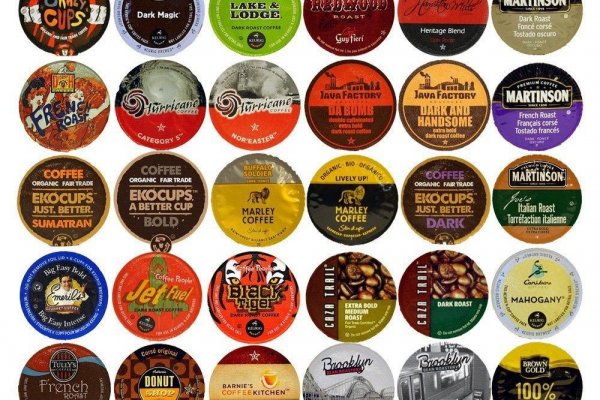 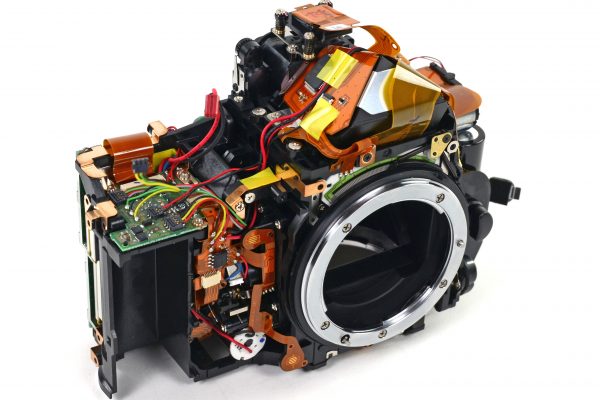 Thanks for sharing the informative blog! I really stuck with machinery and sometimes it is hectic. But the best product that I have purchased is Keurig.

I inherited a K machine….no idea how old. I immediately bought 2 reusable coffee holder pod thingys @ $25.00 eaCad and never bought the non recyclable ones full of old coffee….. I buy beans and have fresh coffee every day. Machine stopped working a few months ago…..K says to throw it out and they will give me 20% off a new one. I don’t think so!!!! I will NEVER buy one and am looking for someone to fix this one and I will give it away.

At least give us a coupon to buy a new keurig because they are not fixable. There throw away.

I agree mine just stopped working and can’t be fixed give me something to help with purchasing a new one or maybe I need a different machine all together.