Grab the Kleenex, kiddos. You’re about to shed a couple of tears (but, you know, the strong kind of tears—so it’s okay).

Sixteen years ago, Sony released the first Aibo—an adorably lifelike robot dog. Just like real dogs, Aibo responded to commands, played fetch, did tricks, interacted with owners, and had its own personality. Unlike a real dog, Aibo didn’t eat your furniture or pee on your carpet. Some owners grew very attached to their surrogate pets, weaving the quirky little robot dogs into the fabric of their lives. But, it turns out, robot dogs can die, too—just like real dogs.

Back in 2006, Sony announced they were discontinuing the Aibo line. And as of last year, Sony ended its repair and support program for the mechanical dogs. Every day, Aibos age and break down. With the supply of repair parts drying up and specialized repairmen few and far between, the little Aibos are almost certainly facing a slow death.

Recently, the New York Times documented the plight of Aibo owners coming to terms with the imposed extinction of their robot dogs. And the Times’ video is unexpectedly touching. The owners are experiencing a brand new kind of grief: the death of a pet that was designed never to die.

There is still some Aibo repair happening in the shops of self-taught technicians—the one featured in the NYT profile has hundreds of Aibos awaiting repair. The repair tech salvages parts from broken Aibos to keep other Aibos alive. Lacking replacement parts, owners might be able to 3D print exterior parts. But the internal hardware is more complicated—and not well documented. Without parts schematics and software support, these little robot dogs are probably mostly doomed. 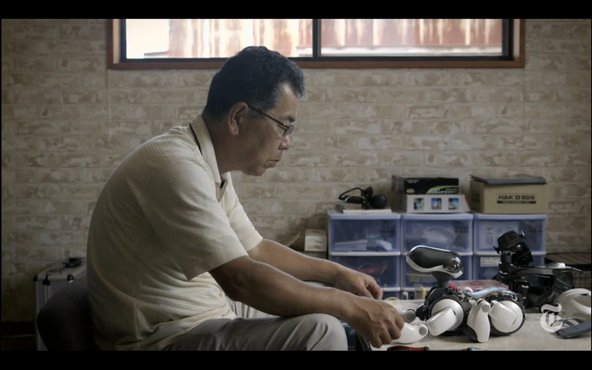 You were a good boy, Aibo. Hopefully, there’s a little robot heaven in the sky just for good robot dogs like you.