When Apple launched its Independent Repair Provider program last year, we had a lot of questions. We still do, really—but that’s us. For the past 15 years we’ve been fighting for easy access to parts, tools, and repair information for anyone willing to wield a screwdriver to fix their stuff.

Today, Apple took another step toward more accessible repair by expanding their independent iPhone repair program to Canada and Europe. Having more options to fix your phone is a good thing, even if the program itself needs help gaining traction.

In an announcement this morning, Apple’s chief operating officer Jeff Williams states, “We are thrilled to expand our independent repair program to more locations across the US and to businesses across Europe and Canada … When a customer needs a repair, we want them to have a range of options that not only suits their needs but also guarantees safety and quality so their iPhone can be used for as long as possible.” As of today, independent repair shops in 32 countries across Europe and Canada can now apply to Apple’s program.

Repair businesses with a technician certified through Apple can apply to join the Independent Repair Provider program for free. Once approved, they can, according to Apple, buy genuine iPhone parts at the same cost as stores in Apple’s Authorized Service Provider program. They also get access to Apple’s library of training courses, service manuals, and diagnostic tools.

Canada and Europe are prime targets for this expansion. Last year, Canada introduced their first ever Right to Repair bill when Michael Coteau, a member of Parliament from Toronto, tried to fix his daughter’s broken phone. He learned that an official repair from Samsung was more expensive than getting a new phone from his carrier. Just a few months later, a survey conducted by the Innovative Research Group reported that 75% of Canadians would support Right to Repair. And of course Europe has a long history of fighting for repair rights—and they were the first to pass (limited) Right to Repair legislation that will go into effect in 2021.

While Apple expands their independent repair program abroad, it still hasn’t been widely accepted by repair techs in the states. They claim 700 locations have signed up in the U.S.—a notable expansion beyond about 270 Apple Stores in the U.S., and a decent expansion on the 5,000 other locations working under Apple’s stricter Authorized Service Provider agreements worldwide. But it’s not an offering most people see around their towns.

The major issue is Apple’s long history of keeping tight reins on the repair market. Infamous repair advocate Louis Rossmann colorfully details the lengthy signup process repair shops have to go through just to get accepted into Apple’s independent repair program. And the contract required to sign up is invasive. A Vice investigation found that Apple’s definition of intellectual property was murky. “That is an ambiguous, subjective, and potentially very broad definition,” Aaron Perzanowski, a law professor at Case Western Reserve University, told Vice in February. “As a result, it gives Apple a lot of leverage over the companies that sign this agreement.”

I asked Matt Zieminski—Repair.org board member and RepairQ employee—about the terms of Apple’s independent repair program: “Apple has required any store that wants to participate in the program to give up some of the basic tenets of being a private business owner, like a requirement to disclose financial data, restricting who they can purchase from, and even at times charging above-market prices on supplies while asking them to accept below-market wages. It just doesn’t make business sense.”

Apple is doing the right thing by opening up their repair program. The U.S. was a great start, and Europe and Canada are a significant next step. We’d like to see the rest of the world come next, particularly developing countries that don’t have access to Apple’s authorized service options. And repair techs everywhere need a clearer understanding of their rights inside the program. But it’s nice to see Apple moving in the right direction—a direction we’d actually like to see other manufacturers copy. 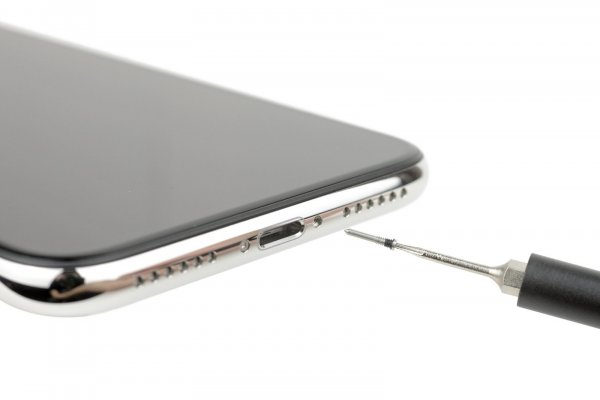 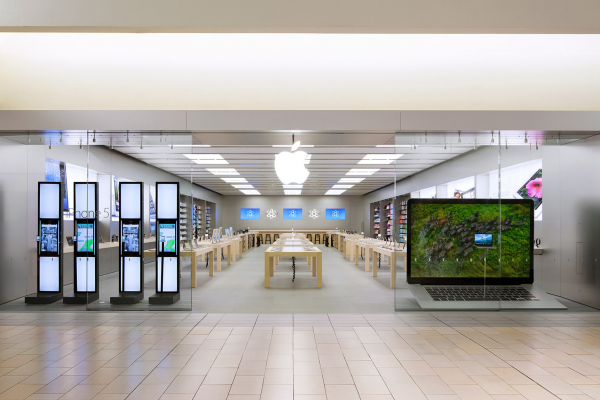