iFixit has been helping people fix their stuff since 2003, with free, easy-to-use, step-by-step repair guides for all sorts of hardware—from electronics to automobiles. We believe in taking control of the devices you own by opening them up and tinkering with their insides. Our vision? A world where everyone has free access to repair manuals for everything. We make it easy, with our guide-creation software, for people to share their repair knowledge with the world.

On this new site, we, the iFixit team, will share the philosophy behind our work, some of the repair stories that we’ve historically been posting on iFixit.com, as well as posts from guests on similar sustainability issues.

What will the posts on iFixit.org be about?

We have been traveling to developing countries in Asia and Africa, visiting e-waste scrapyards and small repair shops, meeting “fixers” who breathe new life into gadgets that the western world has tossed away, and photographing the journey. Part travelogue, part investigative reporting, part soapbox, iFixit.org promises only one thing: a clear-eyed, thoughtful look at global repair culture.

What is Fixers, and how is it related to iFixit.org?

We will also be posting updates about Fixers, a short documentary that I’ve been developing with a team of journalists about electronics repair technicians in cities such as Nairobi, Delhi, and Cairo. Currently in post-production, Fixers will be released later this year. We’ll be posting information about Fixers, behind-the-scenes goodies, and previously unreleased footage.

What is the difference between iFixit.org and iFixit.com?

The iFixit.com blog will stick around, but will be reserved for teardowns, new product announcements, and other iFixit.com site-related news.

iFixit.com teaches you how to fix things. iFixit.org will address the who and why of repair. We will profile repair gurus from around the world, investigate the motivations of people who do repair, and consider the larger ethical and philosophical issues surrounding repair.

Why, for example, would a company design a $600 phone encased in very breakable glass? Why does our e-waste end up in toxic dumping grounds in the developing world? What can an average consumer do to stay above the rising tide of planned obsolescence, increasingly hard-to-repair devices, and companies that refuse to provide documentation for their products?

You don’t need an engineering degree to change your iPod battery. Repair is key in the fight against disposable culture. Let’s build a better tomorrow, one fix at a time. 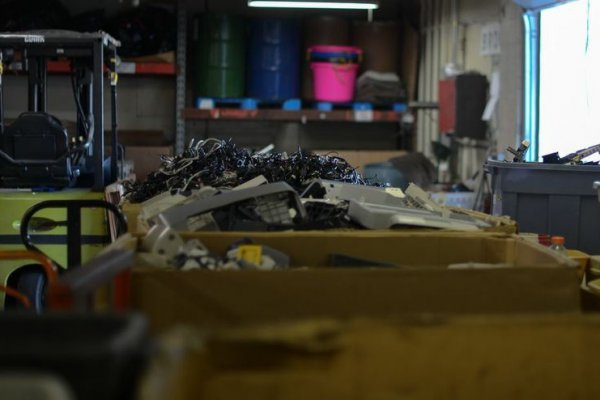 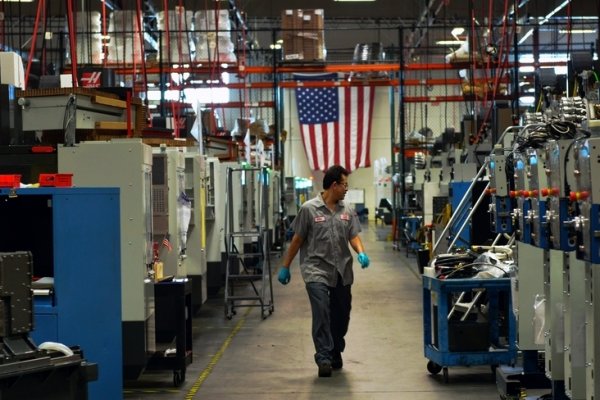 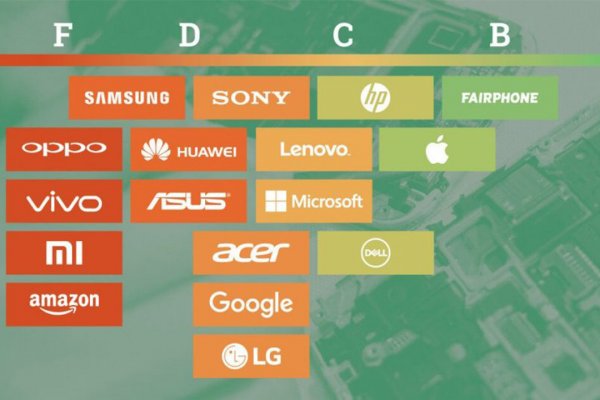