Congratulations, Apple, and thank you for reaffirming your environmental commitment. Last week, we reported that Apple had dropped out of the EPA green consumer electronics standard, the Electronic Product Environmental Assessment Tool (EPEAT). After a week of media attention and a strong public outcry, Apple announced today that they have re-signed with EPEAT.

“I recognize that this was a mistake,” Apple Vice President of Hardware Engineering Bob Mansfield said of the decision to leave EPEAT, in an open letter to customers. “Starting today, all eligible Apple products are back on EPEAT.” Robert Frisbee, EPEAT CEO, also published an open letter on their site. 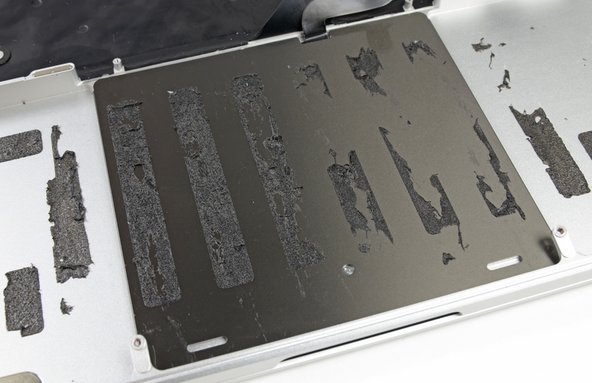 Companies like Apple are generally loathe to admit errors. So we applaud their willingness to apologize to their rightly appalled customers.

Apple has added text to the Retina MacBook Pro product page claiming that it “achieved a Gold rating,” but it’s important to know that the Retina MacBook is not yet officially EPEAT certified. EPEAT works on a self-declaration system, backed by after-the-fact verification. Basically, that means Apple can submit products to the registry and have them listed on the site before the products have been reviewed by anyone at EPEAT, either on paper or in person. The MacBook Pro with Retina Display and other products released last month are all listed as Gold certified, but that only means Apple has declared those products as such.

Apple’s declaration claims that the Retina MacBook meets section 4.3.1.3 of the EPEAT standard, “Easy disassembly of external enclosure.” Based on our teardown, we are skeptical. Here’s the easy disassembly section of the standard: “All disassembly for recycling purposes can be done exclusively with commonly available tools or by hand.” In the Retina MacBook, neither the battery nor the display can be separated from the rest of the case by hand or with common tools.

The Retina MacBook is currently under surveillance, the second part of the three-part EPEAT verification procedures. It may not achieve the Gold rating—EPEAT has removed products before during verification, EPEAT CEO Robert Frisbee told FastCompany. But until EPEAT finishes the review, all is speculation.