Today, we gave our first ever 10 out of 10 repairability score — to HP’s new Z1 all-in-one workstation!  It is the most repairable PC we’ve ever had the pleasure to take apart. Opening the machine is as easy as opening a briefcase, and all the major components — RAM, hard drive, optical drive, etc. — snap in and out. There’s even a diagram inside the device that shows the location of the most easily replaceable components.  You could probably replace the hard drive in 5 minutes and have time left over to sip a coffee.

A few of the non-major components require a little more effort to pull out, but never so much as to be dangerous or painful. Removing the glass and LCD, for example, requires taking out “a few” T15 Torx screws (18, to be exact). However, there are no crazy glues or breakable tabs hindering your repair process.

Our final determinant for a perfect repairability score was the existence of actual repair manuals for the machine. To our delight, HP has provided these materials directly on their site. They’re not as good as iFixit’s manuals, but they’re definitely solid enough to repair/upgrade the machine.

Here is the teardown. 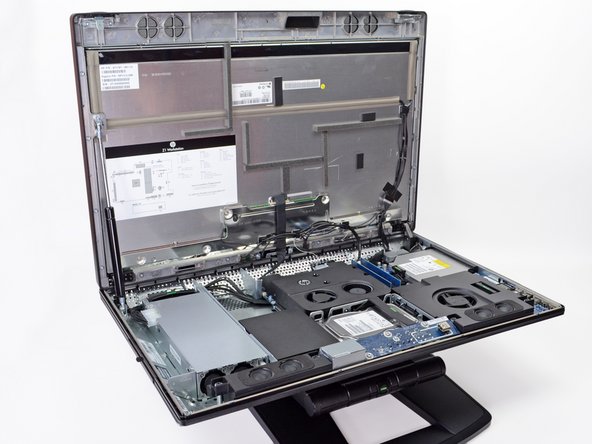 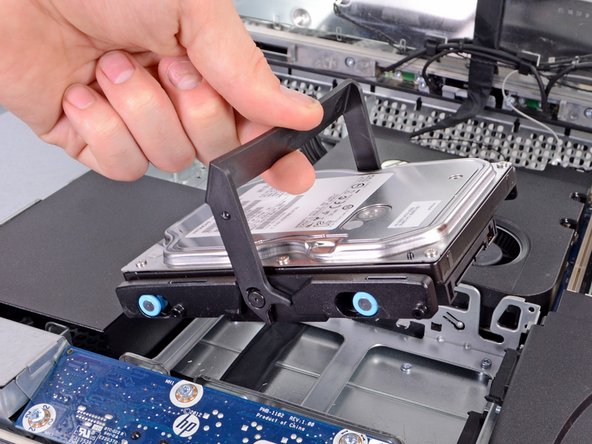 We told HP that we were hosting a party, so they brought the chips: 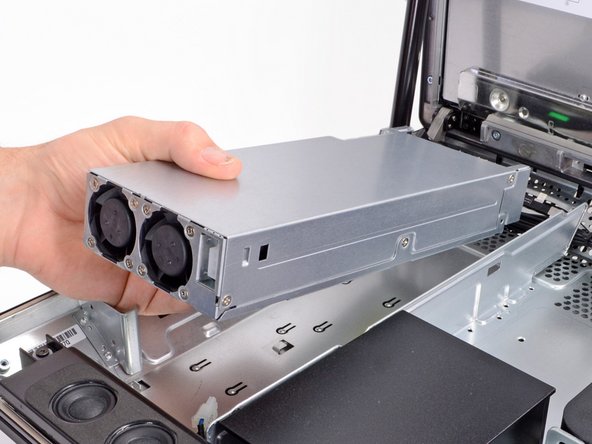 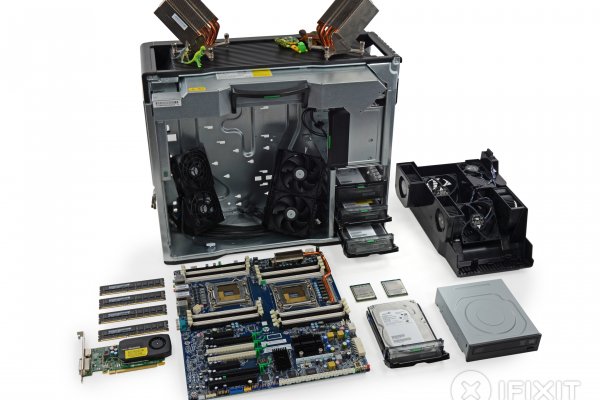 HP Z820: This Is What a Perfect Repairability Score Looks Like 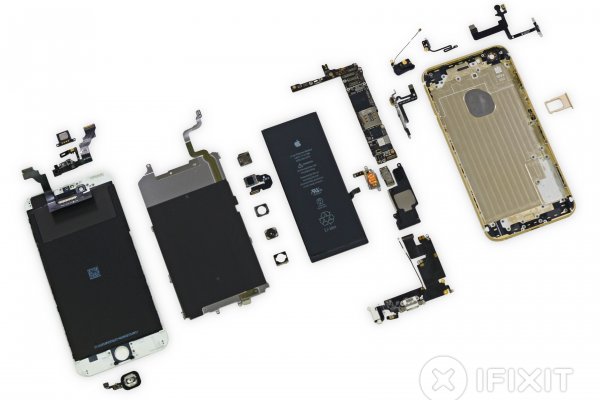 iPhone 6 Plus Teardown: The Repairability Score Is In