The silkscreen on the production A4 reads:

The leaked prototype has these markings:

The two numbers that are different are likely manufacturing numbers (each lot of chips is stamped with a unique number to track them through the supply chain). The important numbers are:

Our engineers are not surprised by this finding. We were very impressed by the extraordinarily low power consumption of the iPad, and remarked at the time that its power consumption and board design was much more in line with handheld devices than laptop computers.

In conjunction with Chipworks, we have already reported heavily on the design of the A4. Our Apple A4 teardown goes into detail on how the A4 is constructed. 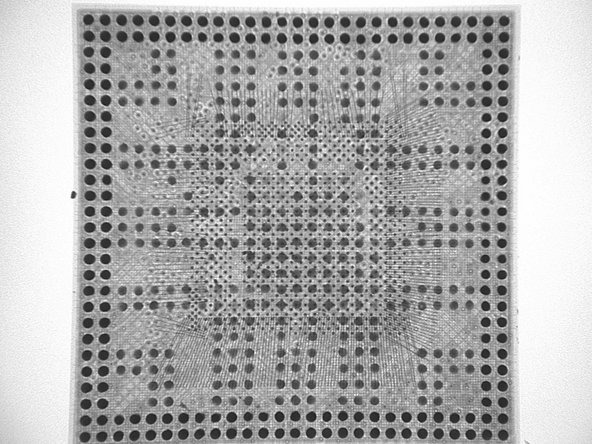