The FCC was kind enough to show the internals of the WiFi iPad before it was released! The photos that they put up had the interesting bits hidden behind grey squares, but we were able to extract the raw files! We have analyzed the images in detail and posted a pre-teardown teardown.

One word of caution: This is likely a preproduction board, and Apple very well may have changed some suppliers since they gave the FCC a sample unit. Take this data with a grain of salt until we are able to analyze a production model tomorrow.

We’re very happy to report that Apple didn’t solder the battery! The iPad uses the same battery attachment system as the iPhone 3G and 3GS. 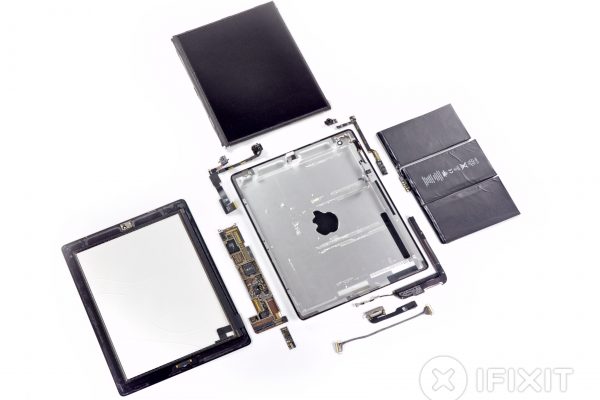 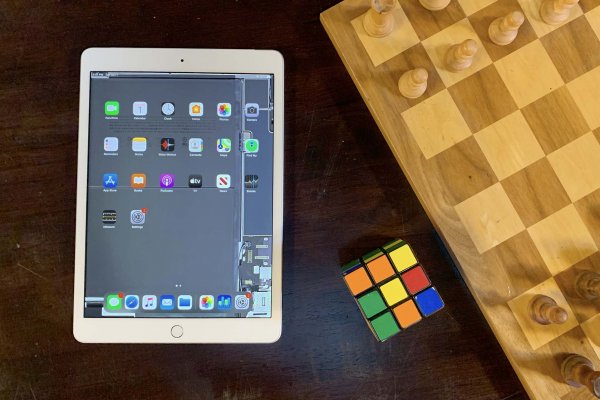