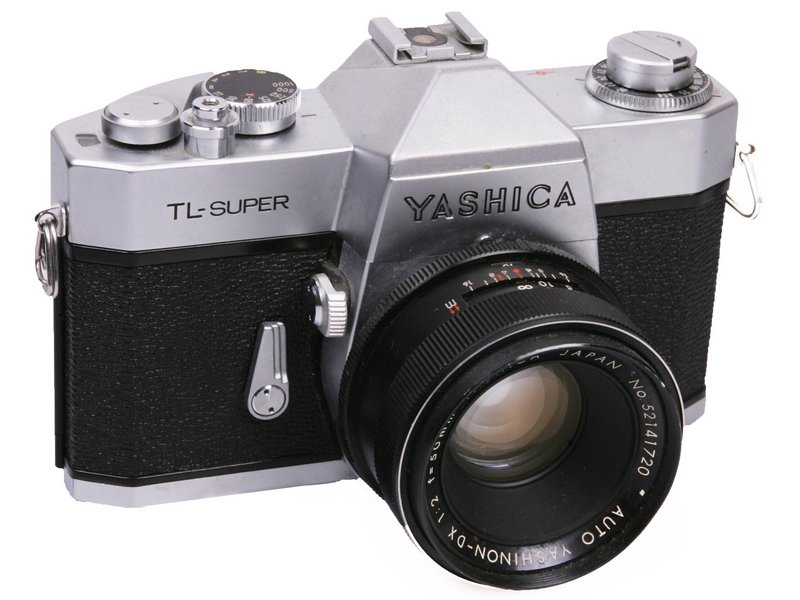 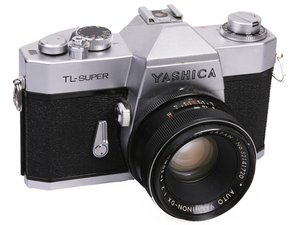 Repair guides and troubleshooting for the Yashica TL Super, a 35mm camera released in 1966 by the Japanese company Yashica.

Author: sonori (and 5 other contributors)
Create a Guide
I Have This
Donate This Device

Yashica was a Japanese company that existed from 1949 to 2005. Originally, Yashica made parts for electronic clocks, but they soon began producing parts for cameras, and released their first camera in 1953. This first camera was called the Pigeonflex, and it was a TLR (Twin Lens Reflex) camera. This means that there are two lenses on the camera, and the word ‘reflex’ refers to the type of mirror that focuses the image. In 2005, Yashica’s parent company Kyocera stopped production because of the surge in popularity of digital cameras, which Yashica did not offer at the time. The Yashica trademark was sold to MF Jebsen group in 2008, and they resumed production of cameras with the Yashica name.

The TL Super was first made in 1966. Like many of Yashica’s cameras, it is a 35mm camera. 35mm refers to the width of the film used. This type was the most widely used film before digital cameras were developed.