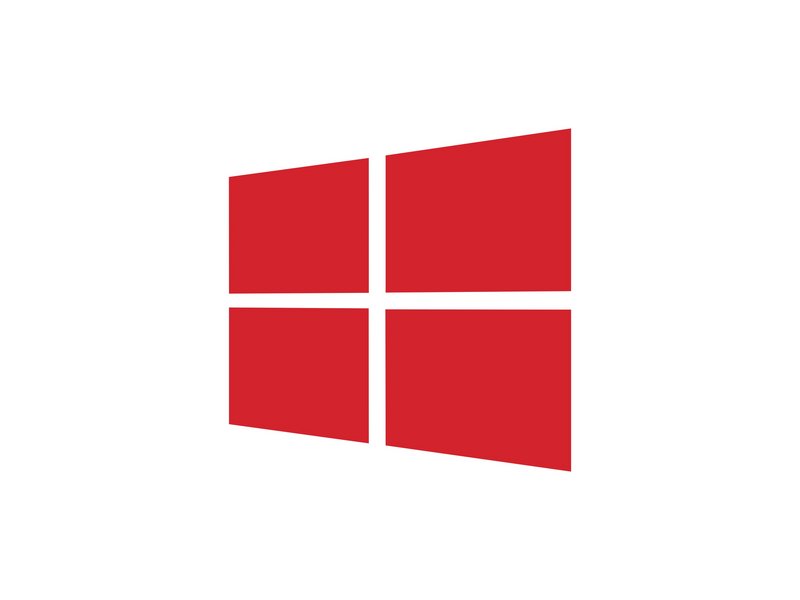 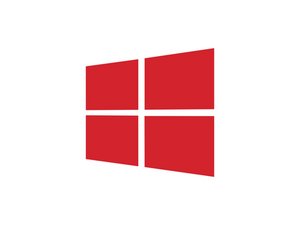 Repair guides and teardowns for many Windows cell phones, from a wide variety of manufacturers.

Author: Miroslav Djuric (and 4 other contributors)
Create a Guide 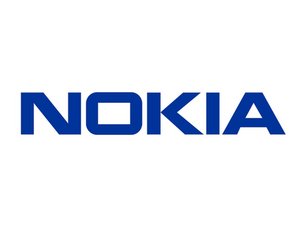 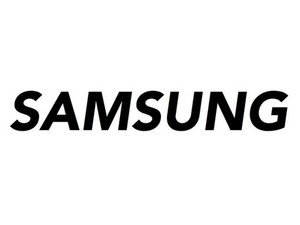 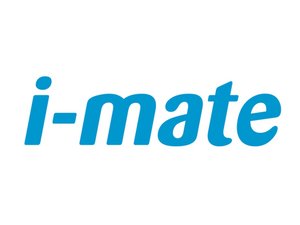 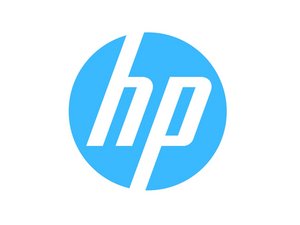 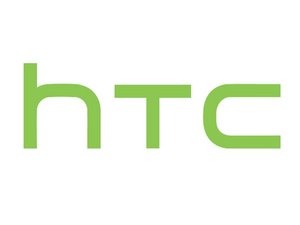 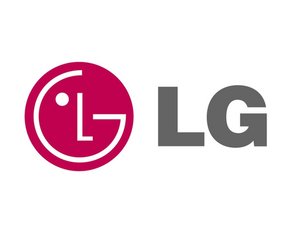 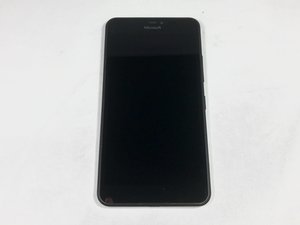 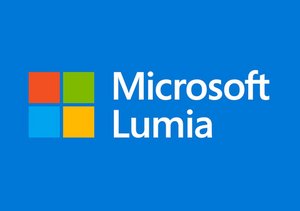 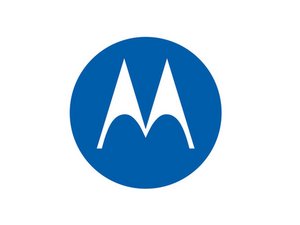 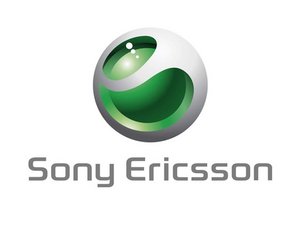 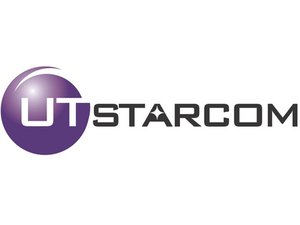 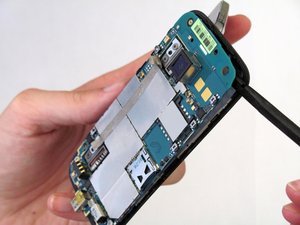 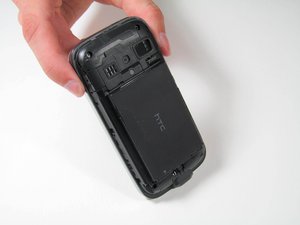