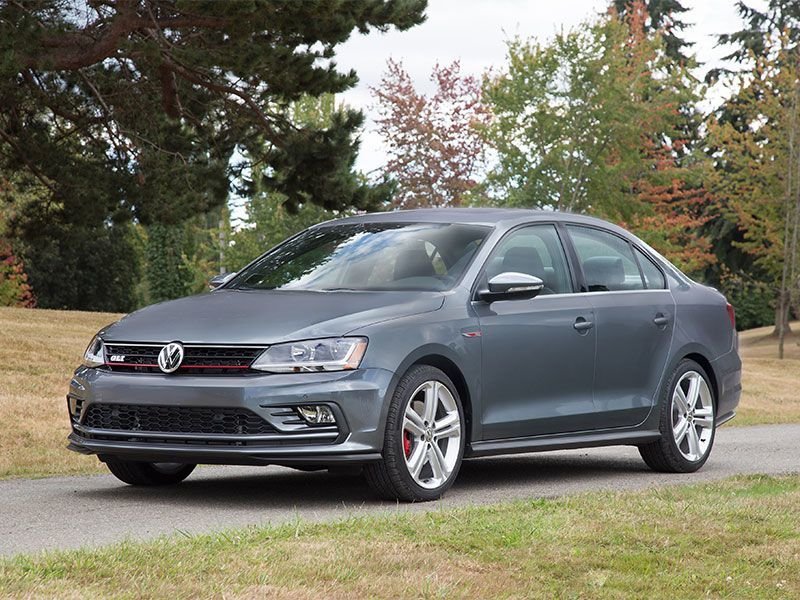 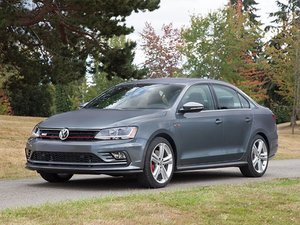 The Volkswagen Jetta is a compact car/small family car produced by Volkswagen, a German automobile manufacturer, since 1979.

The Volkswagen (VW) Jetta is a compact car/small family car produced by Volkswagen, a German automobile manufacturer, since 1979. The Jetta was designed to fill a sedan niche above VW’s Golf hatchback. The Jetta has been marketed as the Atlantic, Bora, City Jetta, Jetta City, Clasico, Sagitar, Vento, and the Jetta across seven generations.

The Jetta was first designed as a VW Golf with an added trunk, offered as both a coupe and a four-door sedan. By 2011, nearly 10 million Jettas had been sold around the world. In 2014, the Jetta became Volkswagen’s top-selling model, with over 14 million Jetta vehicles sold. Diesel and hybrid versions of the Jetta have been released in the past, but Jetta models in 2019 were available only as a sedan powered by a turbocharged four-cylinder engine.

The VW Jetta TDI (Jetta’s clean diesel model) won the 2009 Green Car of the Year award from Green CarJournal. However, as a result of the Volkswagen emissions scandal in 2015, the award was rescinded. In 2011, Volkswagen recalled 2009-2012 Jetta and Jetta Sportwagen models with 2.0L TDI engines due to a resonance issue with the second fuel injector and the fuel injector pulses.

Since 1979, the VW Jetta has included two- and four-door saloon/sedan vehicles, and five-door estate/wagon models. All Jetta models have included four or five seats. VW Jetta vehicles include the VW emblem, which depicts a ‘V’ placed on top of a ‘W’, enclosed by a circle. Jetta models also include the Jetta emblem, which depicts the model name “Jetta” in capital letters on the rear end of the vehicles.