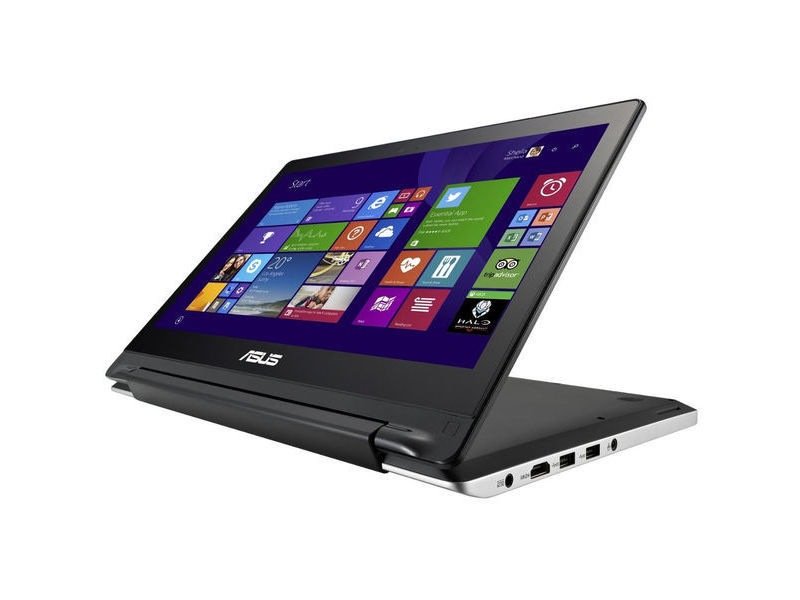 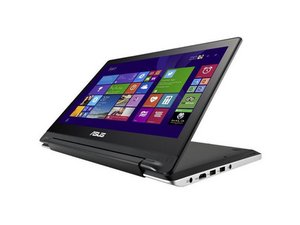 Asus originated as a company in Taiwan in 1989 when it was started by four former hardware engineers from Acer. Since the company’s origination, it has steadily climbed in size and impact. Asus today (summer 2020) manufactures a range of products outside of computers, including phones, tablets, and wearables. Asus also sells computer parts, such as graphics cards and motherboards, so that users can update their devices themselves.

The Asus Transformer Book Flip TP300 has a touchscreen display that rotates 360 degrees around a keyboard and trackpad. The device has the Asus logo on the front center of the device, just below the screen.