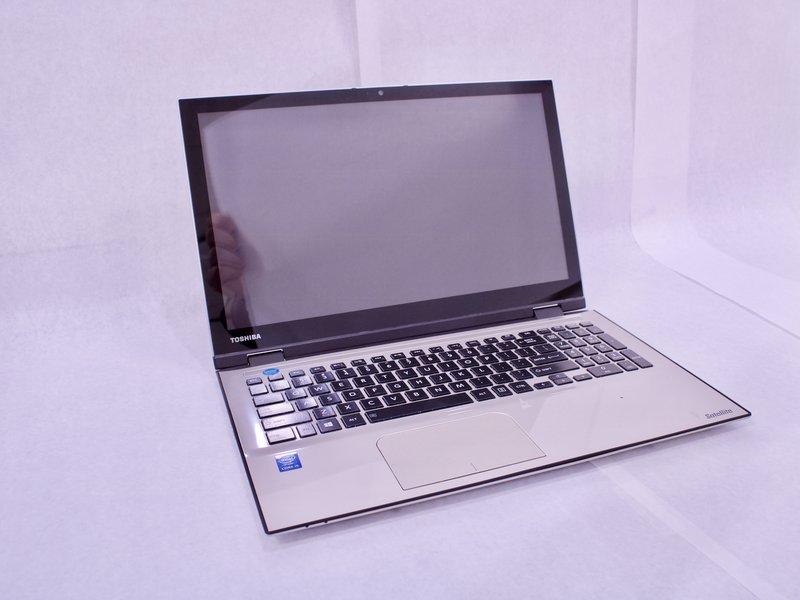 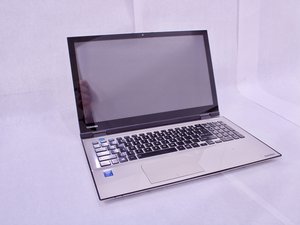 A laptop released in 2015 as part of Toshiba's 2-in-1 series which features a rotating touch display and tablet-like functionality.

Author: Cayden Allard (and 3 other contributors)
Create a Guide
I Have This 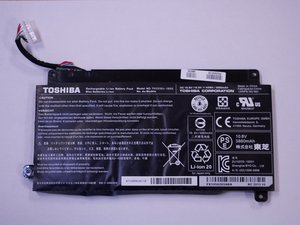 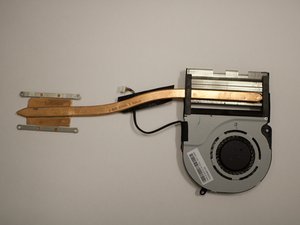 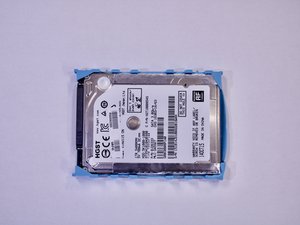 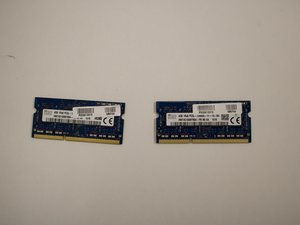 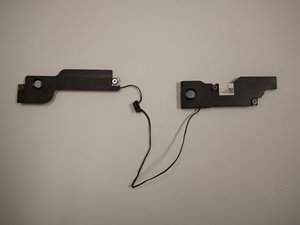 For information on how to fix common device issues, check out our troubleshooting page.

The Toshiba Satellite L55W-C5256 is part of Toshiba’s 2-in-1 hybrid laptop series, and was released in 2015. Devices in this series additionally function as tablets with touch displays that rotate 180 degrees.

This model in the series features a backwards-rotating display that measures 15.6”. Internal components include 8 GBs of DDR3L SDRAM, an Intel i5 processor with speeds up to 2.7 GHz, and built-in Bluetooth technology. Internal hard disk drive capacity is 1TB. The finish is Satin Gold, and the device measures 14.9” x 9.6” x 0.9” .

This model is currently out of production, as is the Toshiba Satellite series as marketed to US and European consumers. Toshiba’s American computer business branch is now called Dynabook.