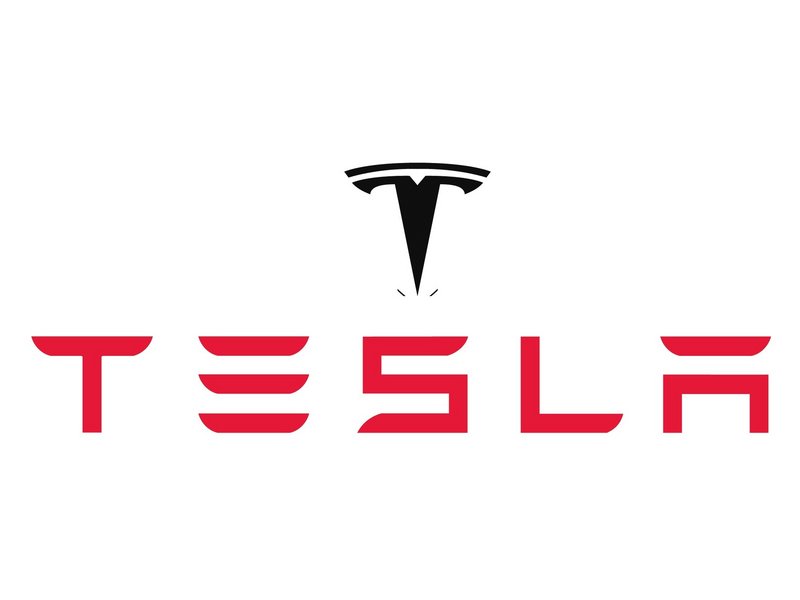 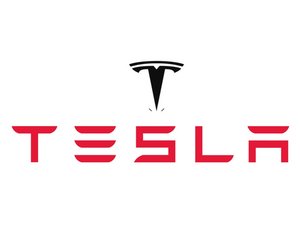 Author: Sam Goldheart (and one other contributor)
Create a Guide Donate This Device 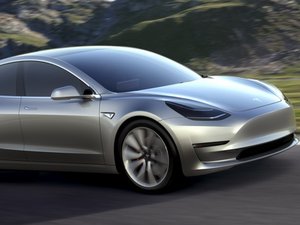 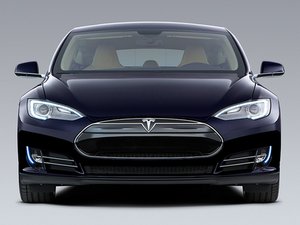 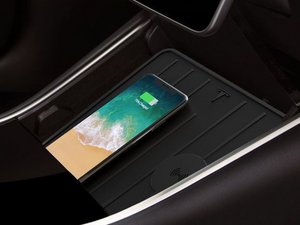 Tesla’s long-term goal was to manufacture affordable electric vehicles. The company’s first vehicles were premium sports cars, though Tesla’s aim was to move into vehicles aimed at the mass market, including sedans and compact cars.

By 2019, Tesla ranked first in plug-in and battery electric passenger car manufacturing. In 2020, Tesla had produced over one million electric cars. The Tesla Model 3 is the world’s all-time best-selling plug-in electric car, with over 500,000 vehicles sold. In July 2020, Tesla surpassed Toyota to become the world’s most valuable automobile manufacturer by market capitalization.

Tesla batteries, which are located under the vehicle floor, are made up of thousands of small lithium-ion cells. Tesla manufactures two different electric motors. The three-phase four-pole AC induction motor is used as the rear motor in the Model X and Model S vehicles. Tesla’s higher-efficiency permanent magnet motors are used in the Model 3, Model Y, and the front motor in 2019-onward Model S and Model X vehicles. Starting in 2014, all Tesla cars included software to support autopilot features. In 2020, Tesla released a software update that allows full self-driving capability.

Tesla vehicles can be identified by the Tesla emblem, which includes a ‘T’ that is curved on the top and pointed at the bottom, with a curved line over the top of the ‘T.’ The emblem also includes the name ‘Tesla’ in all capital letters underneath the ‘T.’