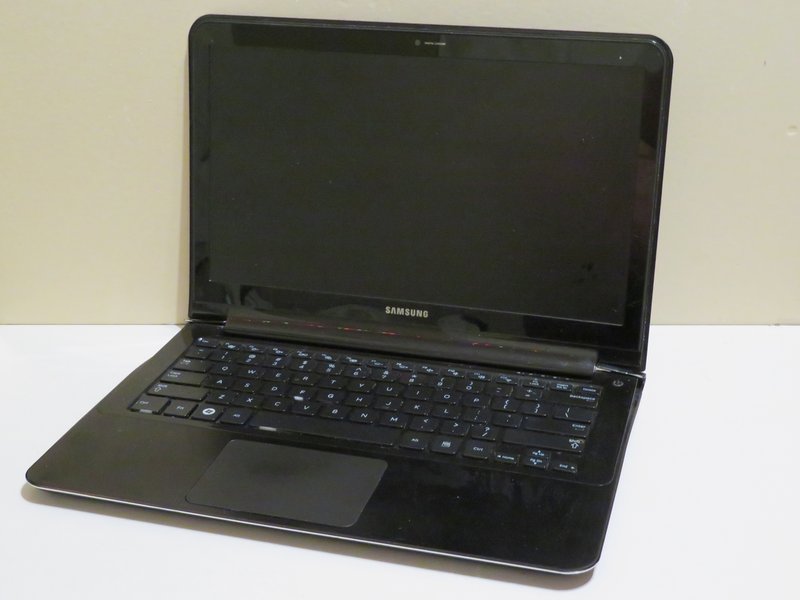 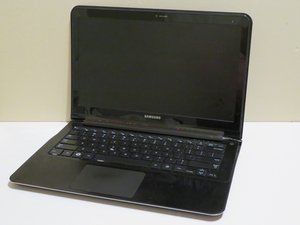 Author: Zahir Sanchez (and 3 other contributors)
Create a Guide
I Have This

If you are having trouble with the Samsung Series 9 NP900X3A, refer to the troubleshooting page.

The Samsung Series 9 (NP900X3A) is a thin, sleek laptop released in February 2011. It was marketed as the world’s thinnest laptop at the time, being just 0.64 inches thin. Despite being so slim, the device features an Intel Core i5-2537, 4GB of DDR3 RAM, and a 128GB Solid State Drive. The 13.3-inch display has a resolution of 1366x728, has a maximum brightness of 400-nits, and features Samsung’s Super Bright Plus technology. The Series 9 (NP900X3A) is equipped with a 6300mAh battery, with battery life advertised to be 7 hours. Also included is a backlit keyboard, and a 1.3-megapixel webcam above the screen.

At a total weight of only 2.88 lb, the laptop also features hidden USB and HDMI ports on the left edge of the keyboard giving it a less bulky feel. The NP900X3A-A03US model's predecessor, the NP900X3A-B01 model, includes all the same specs as the last model's but with improved equipment available the following year.