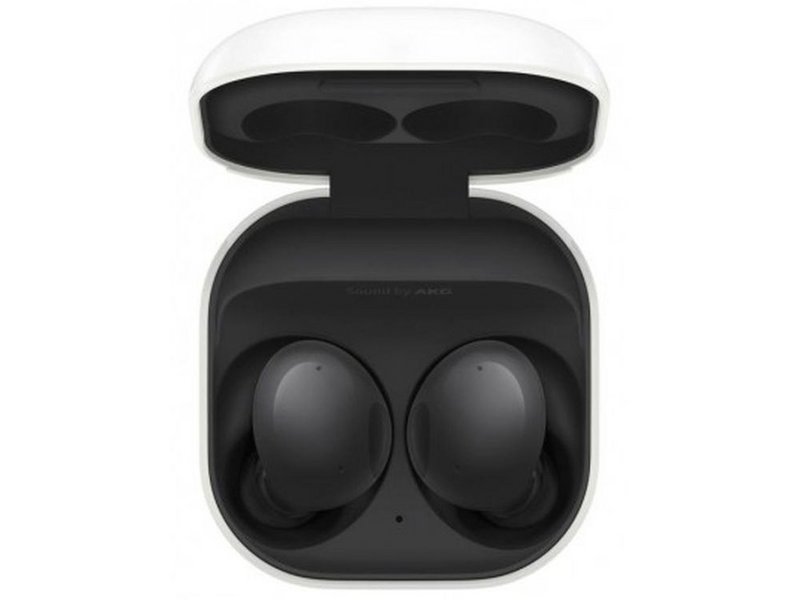 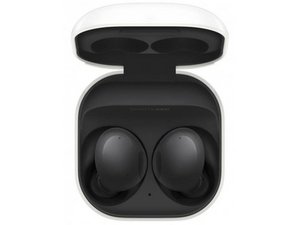 The Samsung Galaxy Buds2 are the successor to the original Galaxy Buds. They were released on August 27th, 2021.

Author: Jordan Pantling (and one other contributor)
Create a Guide
I Have This
Repairability: 5 / 10

The Galaxy Buds2 were announced and released by Samsung alongside two new foldable smartphones in August of 2021, and are a direct replacement for 2020’s Galaxy Buds+. Shaped like smaller Galaxy Buds Pros, some notable features include wireless charging, active noise cancelling, and a five-hour battery life with 15 additional hours of charge in the case with ANC active. Despite the “2” in its name, these are Samsung’s fifth pair of wireless earbuds to date.