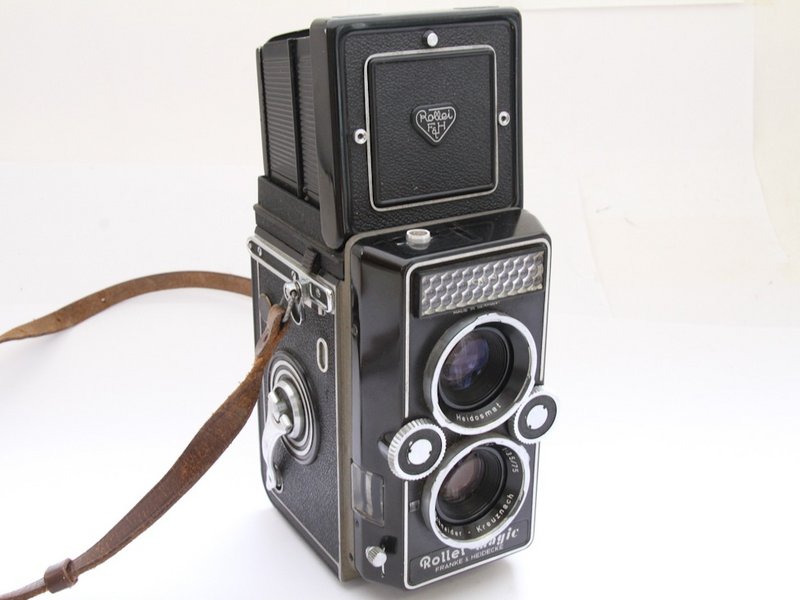 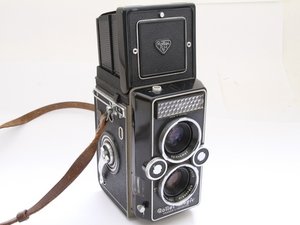 The Rollei Magic is a medium-format TLR (twin-lens reflex) camera produced by Franke & Heidecke, which is now known as Rollei GmbH.

Author: Dan (and 4 other contributors)
Create a Guide
I Have This

Founded in 1920, Rollei is a German manufacturer of optical instruments including the Rolleiflex and Rolleicord camera series. The Rollei Magic is a medium-format TLR (twin-lens reflex) camera produced by Franke & Heidecke, which is now known as Rollei GmbH. Rollei is a German camera manufacturer that set the standard for TLR cameras.

The Rollei Magic camera was produced between 1960 and 1962 as the first TLR camera to use automatic exposure. Rollei used a Prontormat-S shutter produced by Prontor, which is designed for automatic exposure TLR cameras. The Rollei Magic uses 120 type Rollfilm, and up to 12 6x6cm square images can be captured on each roll of 120 film. The camera can be adapted to shoot 16 4x4cm or 4x5.5 images on a roll of 120 film using a special mask. The Rollei Magic camera uses front-cell focusing instead of moving the entire lens board, as the Rolleiflex does.

The Rollei Magic camera includes a Schneider-Kreuznach Xenar 1:3.5 f=75 mm lens. Its automatic exposure operates at speeds of 1/30 to 1/300 seconds. It also includes a manual shutter at a speed of 1/30 second. Rollei received many after-sale complaints about the camera’s lack of proper manual speed control, so the company released a second model, the Rollei Magic II.