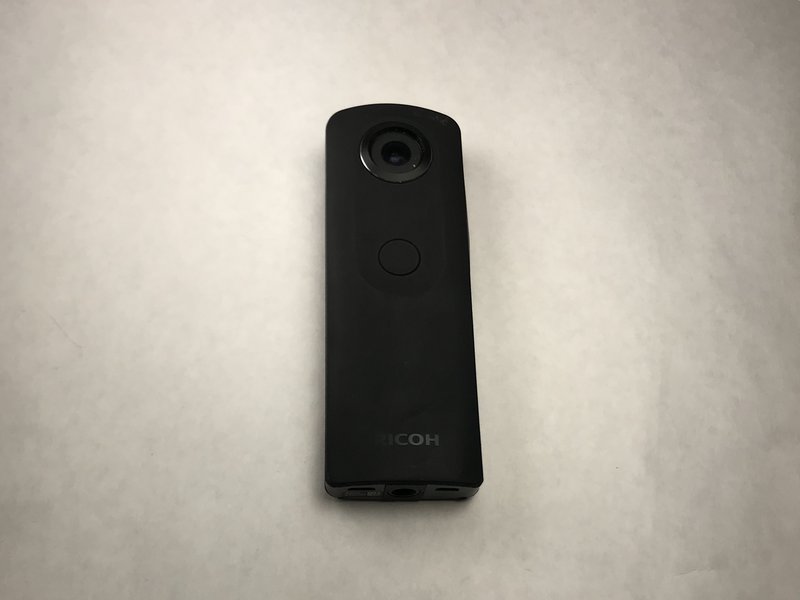 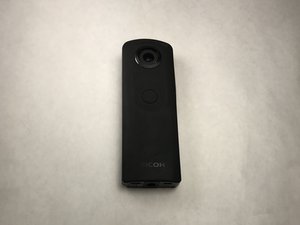 Device repair guides for the Ricoh Theta S, a 360-degree digital camera capable of taking HD pictures and videos. It can be identified by model number 910720.

Author: Bradley Sutton (and 2 other contributors)
Create a Guide
I Have This

The Ricoh Theta S camera is the third version of the company’s 360-degree cameras. It has two camera lenses and two sensors, which point in opposite directions to allow the camera to see the whole 360 degrees around it. This type of video recording is often used for VR, or virtual reality applications. The Ricoh Theta S was released in September 2015, and can record still images and videos up to 25 minutes long.

It was released when VR technology was fairly new. Viewing 360 degree footage was fairly easy, but actually capturing it was much less accessible. There weren’t many 360 degree cameras on the market, and the ones that were there were low quality because of how new the idea was. Cameras like this one made the technology more accessible, and allowed people to create their own content. Overall, this camera was praised for its reasonable price and good frame rate, but also criticized for the low memory capabilities and the fact that the resolution was lowered when the footage is converted and ‘stretched out’ into a 3D viewer.